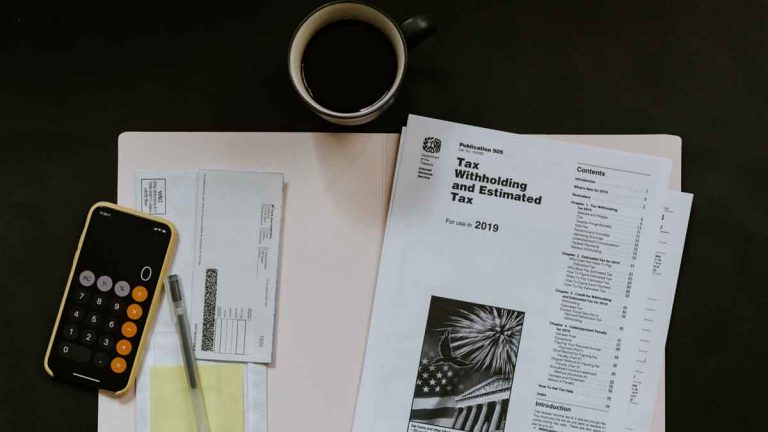 This is a prime time for hackers to prey upon business owners. The tax filing deadline for individuals and businesses was extended to July 15 and now is the time many are working to prepare and file their annual income taxes. The phishing attack occurred in two waves and was potted by cyber security researchers at attacks spotted by cyber security researchers at Darktrace. The target is intellectual property theft.

The phishing attack, reported in TechRepublic, has been directed at multiple employees in one organization all of who have access to sensitive corporate information.

“The fact that these attacks specifically targeted the CEO and only individuals who had access to the company’s research and intellectual property shows that this was a well-planned and meticulously executed attack,” Darktrace said in its report.

The phishing email contained a malicious attachment disguised as a QuickBooks invoice. This attachment is a Microsoft Office document with a harmful macro designed to infect the target’s computer with malware. The sender email impersonates QuickBooks and used the email address quickbooks@notification.intuit.com.

Phase two of the attack used a fake Skype voicemail message sent to the CEO of the company.

Email spear phishing attacks are often launched in stages. The first part of a phishing attack may be broad and target everyone in a certain department like human resources, payroll, accounts receivable, or possibly on the C-level executives. Then, as the hackers acquire more information about the company employees including specific names of employees and their job titles, they may launch a second, more focused spearfishing attack. In this case, the hackers used a Skype phone call to target the CEO.

Hackers use information taken from corporate websites, LinkedIn profiles, and other publicly available online information. They use the profile information to craft focused spearfishing attacks that contain messaging that makes sense to the recipient. The phishing messages seem familiar or fir with the employee’s daily duties.

In 2019 Shark Tank investor Barbara Corcoran’s bookkeeper with spear phished with an invoice that appeared to come from her assistant. The hacker used a real estate themed invoice that was closely named for a company that Cochran actually does business with. The bookkeeper paid the invoice for over $300,000. The messaging was well-crafted and targeted. However, most of it was public information and easily used to compromise the office.