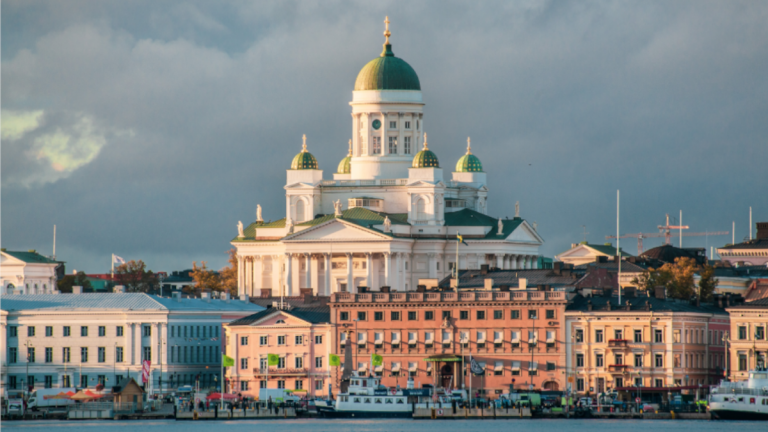 Finnish mental health startup Vastaamo was the target of a devastating ransomware attack. Patients’ personal information as well as the details of their sessions were stolen, and the attackers threatened individuals with the leaking of those details unless they paid the ransom.

Vastaamo: A Game-Changer in the World of Clinical Psychology

Ville Tapio cofounded Vastaamo in 2008 with his parents after decades of development. The child of a clinical psychologist and a gifted coder, Tapio poured passion and hard work into what became a major platform for mental healthcare in Finland. Vastaamo allowed practitioners to keep their paperwork and notes digitally, making everything but their actual sessions digital. All patient information, prescription, and notes were organized easily, and patients were able to refill prescriptions by logging onto the portal.

However, some patients were unaware that their session notes were being uploaded to Vastaamo servers, and the threat of the leak caused nationwide panic. Confidentiality is the cornerstone of the mental health profession, allowing patients to be vulnerable to a therapist or psychiatrist and work through difficult issues. Many laws and regulations are in place to protect those seeking help from potential stigma as well as conflict in their personal lives. This attack is a cruel violation of privacy, and Vastaamo has been forced to shut down as a result.

Due to the sensitive nature of mental health and the things discussed during therapeutic sessions, malicious parties chose a vulnerable population that have a deep personal stake in the information that was threatened to be divulged. If an attacker wants a sure payout, they find success in targeting someone with secrets or other life-altering information. Who better to target than an entire country of civilians?

What Did the Attackers Demand?

Victims were told to pay the attackers 200 euros worth of bitcoin by a deadline to permanently delete their data from the servers. If the deadline was missed, the ransom was raised to 500 euros within 48 hours. If the victim failed to deliver the ransom, their information would be published.

Vastaamo did well with connecting patients to therapists and organizing their information online, however, there were gaping vulnerabilities in their system which attracted grave scrutiny from investigators. The data was not anonymized nor was it encrypted which is standard for healthcare regulation-compliant software. When confronted with this, Ville Tapio was slow to update the system, continuing to adopt a Level B system as opposed to the required Level A for psychotherapy in Finland. It is stipulated that this negligence resulted in the ground-shaking breach.

The initial contact was in late September 2020 with a ransom demand of 40 bitcoin as well as 100 leaked patient files. Patients scrambled to pay the attacker (going by the name “ransom_man”) out of their own pockets. The attacker released 100 additional patient files that included:

Soon after, ransom_man released the leaked database in its entirety. He then proceeded to attack individual patients rather than the company as he had been doing prior.

Tapio was forced to step down as CEO of Vastaamo, and in February 2021, the psychotherapy superstar platform was forced to shut down. Many individuals continued to use the platform until it ended service, while others joined support groups to cope with the violation. Needless to say, the incident scared many into keeping their secrets analog or to themselves.

How to Protect Ourselves from Personal Information Hacking

Malware is evolving and attackers are getting more creative, however companies are working to combat this with new security measures in the form of both hardware and software. A few steps that individuals can take to protect themselves are:

For more information on these steps as well as a list of data privacy courses, see: 7 Easy to Use Security Apps to Protect Your Laptop Right Now