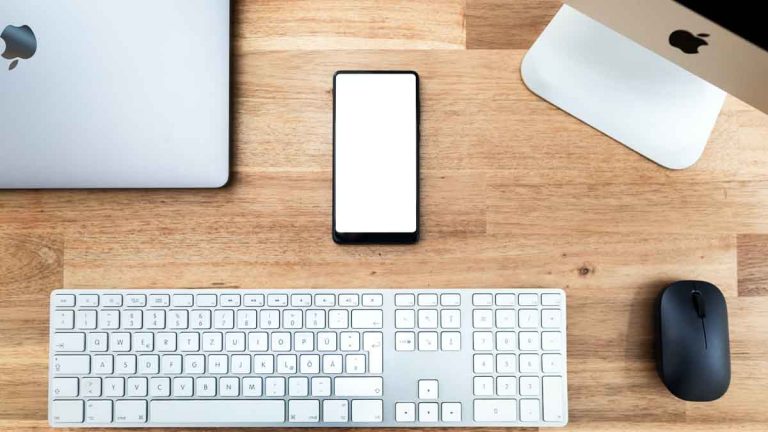 A ransomware, called EvilQuest, is targeting Mac users with a pirated firewall app. The malware is bundled with a fraudulent installer for the macOS version of the Little Snitch app. The hidden malware was discovered by cyber security researchers at Malwarebytes. It is not known how many Mac users have downloaded the fake installer.

Little Snitch is a legitimate firewall available app from Objective Development. The app monitors network activity for devices running macOS 10.11 or later by notifying the users if an app tried to connect to a server online. It helps protect data privacy. The real app lets the users set up rules for permissible connections. Little Snitch can be used to silence app notifications and stop data from being transmitted from protected devices without the device user’s knowledge and consent.

The legitimate version of the Little Snitch app has a free trial period but it is a paid service. The real installer is professionally packaged whereas the malware infected version is not. The fake installer installs a pirated copy of the real Little Snitch app while it drops its malware onto the machine.

The EvilQuest malware is being distributed on a Russian Torrent site through a fraudulent installer impersonating the Little Snitch app for MacOS machines. “A post offered a torrent download for Little Snitch, and was soon followed by a number of comments that the download included malware. In fact, we discovered that not only was it malware, but a new Mac ransomware variant spreading via piracy,” says the report by Malwarebytes

Fortunately, the malware installer does not work that reliably and does not always encrypt files on the victim Mac machine. Still Mac users need to defend against malicious code with reliable device protection. Macs and iPhones are not immune to malware. However, once EvilQuest is triggered, it spreads across the hard drive. It also makes a copy of itself. This malware also appears t be a keylogger.

READ: What Is the Best Free VPN for iPhone?

All computer users should keep an external back-up of important files and photos. If cloud storage is not enough, use a backup drive to get more space. Use malware detection apps to prevent infection. It is important to have them downloaded and update for the best protection for all of your devices before you need them. When you have back-ups of critical information – from laptops, tablets, and phones – ransomware is not a threat.

Malwarebytes reports that “The malware includes some anti-analysis techniques, found in functions named is_debugging and is_virtual_mchn. This is common with malware, as having a debugger attached to the process or being run inside a virtual machine are both indications that a malware researcher is analyzing it. In such cases, malware will typically not display its full capabilities.”

If your Mac does get infected with EvilQuest or other malware, you’ll want to get rid of it as fast as possible. Malwarebytes for Mac will detect this malware as Ransom.OSX.EvilQuest and remove it.