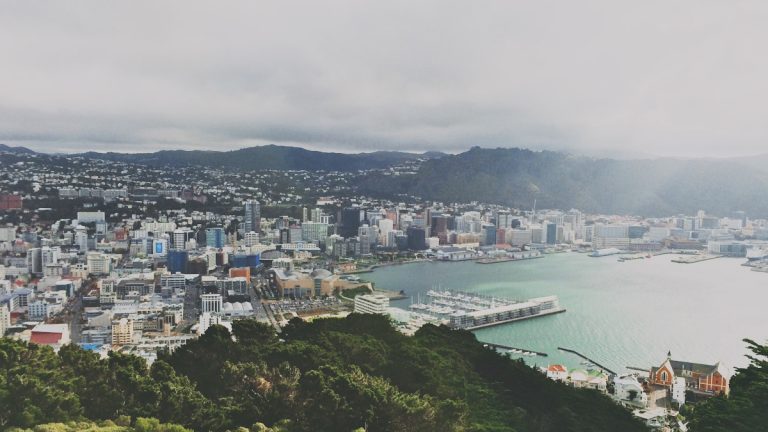 The Reserve Bank of New Zealand has reported a data breach. The New Zealand state owned bank says that sensitive data was accessed by unknown attackers through a third-party file sharing service.

It is unknown at this time what information was exposed.

“The nature and extent of information that has been potentially accessed is still being determined, but it may include some commercially and personally sensitive information,” said Reserve Bank of New Zealand Governor Adrian Orr.

The Reserve Bank of New Zealand

It appears that the Reserve Bank of New Zealand Is not the only victim of this data breach.

The statement from the bank went onto add that, “We have been advised by the third party provider that this wasn’t a specific attack on the Reserve Bank, and other users of the file sharing application were also compromised.”

The statement did not specify what other companies impacted in the same cyberattack vector.

Orr also said that the breach has been stopped by taking the systems offline.

In August of last year, New Zealand’s Stock Exchange (NZX) was shut down for three consecutive days because of a cyberattack. The outage was the result of an offshore denial distributed denial service attack (DDoS). Trade orders on NZX could not be processed.

The Bank of New Zealand is working with law enforcement and cyber security investigators to understand the extent of the cyber attack. The security incident has been reported to New Zealand’s Government Communications Security Bureau (GCSB) National Cyber Security Centre