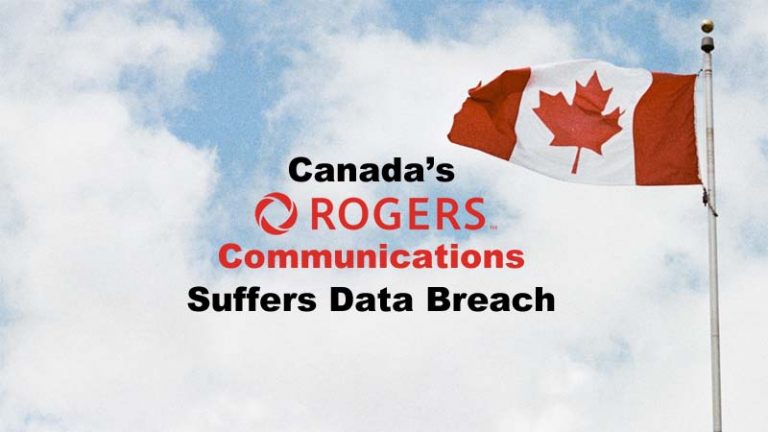 Customer data from Canadian ISP Rogers Communications was found exposed in an unsecured online database. Rogers posted information about the incident in their support section of their website. An unnamed vendor stored customer information online in a publicly accessible database. Customer addresses, account numbers, email addresses, and phone numbers were all exposed. Rogers Communications discovered the data breach on 26 February 2020. The information has already been removed.

It is believed that no credit card, banking, or password information was exposed. However, customers who have data exposed in a cyber security incident like this run a greater chance of identity theft. Affected customers are being notified by email or postal mail. Rogers Communications is offering free identity theft monitoring from TransUnion.

How Thieves Can Steal Your Identity

Thieves can steal your identity by hacking into databases, gaining access to email accounts, scraping personal data from social media or from corporate websites, or using a variety of other attack vectors. Often phishing email attacks begin with data taken from social engineering. Hackers cobble together bits of personal information to build a profile on a target. Although many people think they don’t have enough money to be a desirable target, a hacker is capable of building databases of information on thousands or millions of people. When phishing emails are sent in large volume, stealing just a few dollars from millions of people is very profitable.

RELATED READ: Will My VPN Work in Canada?

Read our guide on on the most common hacked passwords

What is Rogers Communications?

Rogers Communications is based in Toronto Canada and is one of Canada’s largest ISPs (internet service provider.). The company also sells phones, streaming services, home security monitoring, and phone services.

RELATED READ: How to Get a Canadian IP Address Outside of Canada

Data Breaches – How to Protect Yourself

It is important to monitor your other online accounts including social media and emails.

Rogers Communications was hacked in 2015 after a hacking group that goes by the name TeamHans. In that incident hackers successfully phished a Rogers employee. TeamHans accessed one email account, an enterprise sales employee, who managed medium sized business accounts. The hackers dumped 465MB of data online after Rogers Communications refused to pay ransom to get the data back.