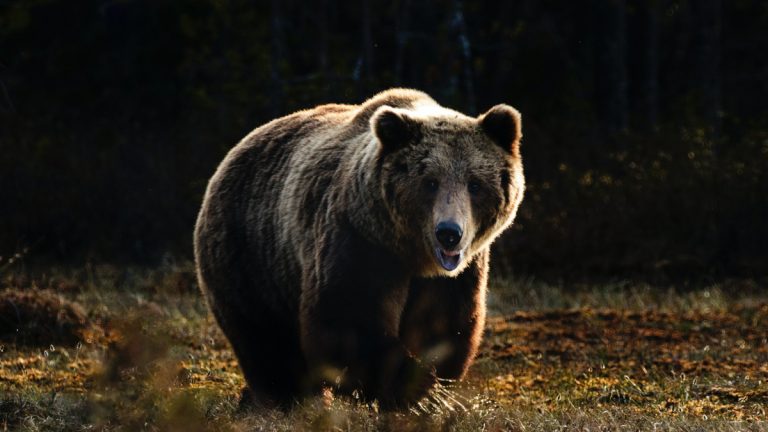 Russian hacking group “Fancy Bear” is responsible for multiple cases of hacking against international sports teams to acquire their medical data. The Swedish government has brought a case against Russia’s GRU for repeated hacking at their sports confederation in 2017 and 2018 which resulted in the publication of the medical information of their athletes, specifically their doping testing results.

Despite what evidence Sweden was able to provide, they have had to drop the case because of their inability to extradite suspects and because of the difficulties of an international investigation.

While Sweden is dropping the sports confederation case, Russia is still under scrutiny for multiple serious international security breaches.

Who is “Fancy Bear” and Who Else Has Been Targeted?

“Fancy Bear” is also implicated in the hacking of U.S. and French elections, posing more serious ramifications for targets of the group. What is more unsettling is that “Fancy Bear” has been determined by the United States to be controlled by the GRU, which is the Russian Main Intelligence Directorate.

A hacking group backed not only by powerful entities, but a prominent nation’s government poses a great threat to the world. Whether they act to interfere with an election, or use their presence to influence international reactions, the disruptive nature of these intelligence breaches does not only cause tension between nations, but within those nations as well. This was apparent in the United States with the 2016 election. The alleged interference of Russia in American politics was not simply in numbers, but in the psychological reactions of the citizens, demonstrating the complications such violations cause their targets.