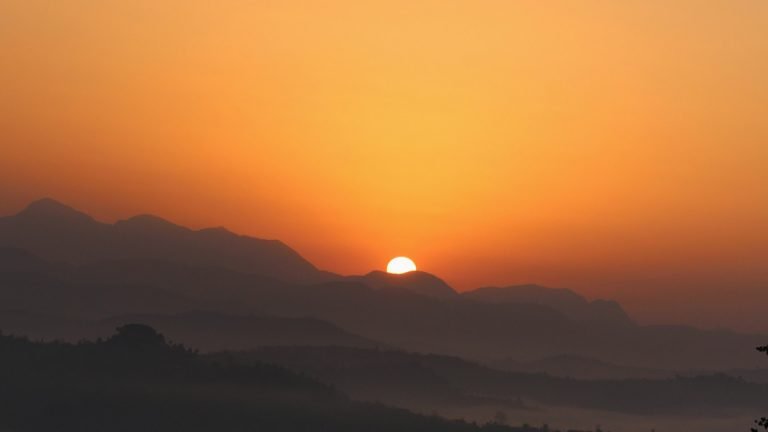 Cyber security researchers and forensic investigators said that a Russian Advanced Persistent Threat (APT) group is behind the attacks.

Another cabinet member besides former DHS head Chad Wolf was also impacted by SolarWinds by Reuters.

Russia has denied all responsibility for the attack.

SEE ALSO SolarWinds Hack was a Year in the Making

It is not clear what information was contained in the emails or if it was sensitive. The investigation into the SolarWinds attack is still ongoing. At least nine United States federal agencies were compromised more than 18,000 private businesses and organizations.

US Federal Agencies Compromised by SolarWinds Include

SolarWinds attacks harvested data for months while the malware infiltrated IT networks undetected. When SolarWinds was finally outed, it was discovered by private security firm FireEye, not the government.

Management at SolarWinds blamed the attacks on the use of a weak password that was accessible to the public in an online repository.

FireEye was also compromised in the attack.

The attackers used U.S. based virtual private networks, or VPNs, the disguise their activity and avoid detection.

The Associated Press learned of the intrusion into the DHS head’s emails after seeking new details.

The latest federal stimulus package includes $650 million for the Cybersecurity and Infrastructure Security Agency. US federal IT systems are woefully outdated.

There is also a shortage of cyber security professionals to help protect networks and train employees who are vulnerable to attacks. Tech companies like Google have introduced self-paced leaning programs so more people can start careers in IT security and customer service