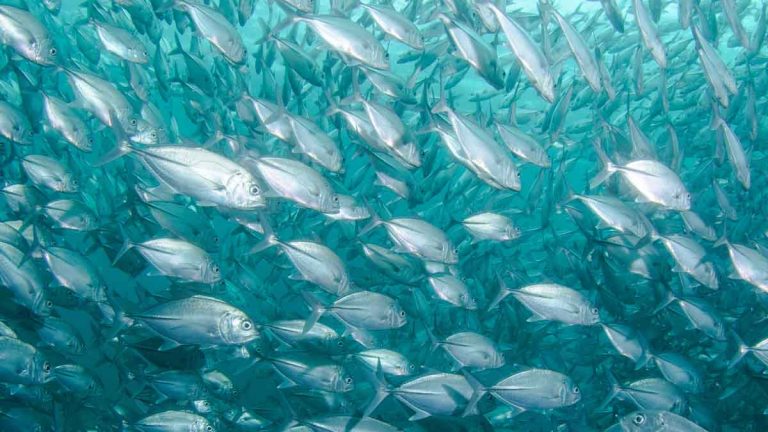 Russian advanced persistent threat (APT) group Gamaredon has increased their malicious cyber activity in the past few months. The hackers target Microsoft Office accounts and swamp email inboxes with constant waves of malicious emails. This report from cyber security researchers at ESET says that Gamaredon uses the target’s email to send spear phishing emails containing malware to the victim’s contacts. The malware is designed to collect information and infect other computers as fast as possible.

The hackers send “constant waves” of malicious emails to contact in an infected email account. The phishing emails contain attachments with malicious macros that download more malware when executed.

The malicious code starts out with a VBScript that shuts down Outlook, if it is running. It then adjusts MS Office macro security settings to allow VBA macro execution in Outlook. Next Outlook is launched along with the malicious code.

The hacking tools used by Gamaredon are simple and use programming tools like C#, VBScript, batch files, and C/C++.

“In the last few months, there has been an increase in activity from this group, with constant waves of malicious emails hitting their targets’ mailboxes. The attachments to these emails are documents with malicious macros that, when executed, try to download a multitude of different malware variants.,” say the report by ESET.

Gamaredon is a state-sponsored hacking organization associated with the Russian government. They have been active since at least 2013 and usually attacks targets in Ukrainian targets. CERT-UA published an advisory on the malware Pterodo used by Gamaredon.

What are advanced persistent threats?

Gamaredon Is different though this advanced persistent threat group doesn’t seem to make the effort to avoid detection their goal seems to be to spread malicious activity as fast as possible and as far as possible with no particular concern about detection.