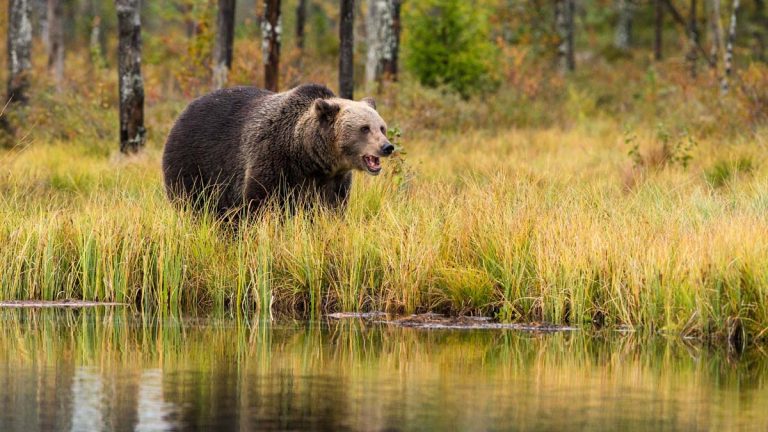 The attack likely started on 5 August is appears to be the work of APT28, or Fancy Bear, a Russian hacking organization that works with cyber espionage.

Zebrocy malware was compressed in a zip file with the title Course 5 – 16 October 2020.zipx. According to QuoINT, the file is actually a .jpg image file with a zip file concatenated to it. In addition, it has the MIME type  of “image/jpeg” which helps it evade detection by antivirus software and email gateways.

Considering the lure uses a NATO image, the attackers likely picked the filenames in order to leverage upcoming NATO courses in October 2020. Additionally, the Excel file (XLS) is corrupted and cannot be opened by Microsoft Excel, it contains – what seems to be – information about military personnel involved in the military mission “African Union Mission for Somalia” says QuoINT.

If the file extension is changed to .jpg it shows the log of the Supreme Headquarters Allied Powers Europe (SHAPE) which is NATO’s Allied Command Operations (ACO) located in Belgium.

After a machine is infected the malware creates a scheduled task that exfiltrates stolen data to a server hosted in France and controlled by APT28.

An advanced persistent threat group (APT) is organized hackers that work at the behest of a government. Often, they focus on cyber espionage, certain business sectors, politicians, or to steal money to fund other initiatives. APT organizations tend to focus and one area of the world or on a particular goal. They are often associated with their own malware commonly used in their cyberattacks as well as other indicators better common to their campaigns.

The threat actors are tracked with the moniker of Advanced Persistent Threat Group 28. They are also referred to as APT28, Fancy Bear, Sofacy, Sednit, and STRONTIUM. Zebrocy is a malware used by Sofacy. APT28 generally targets intelligence on defense and geopolitical issues.