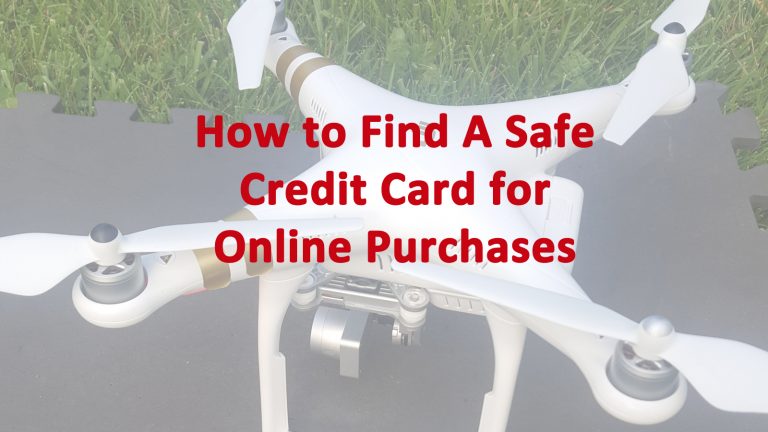 I’m so impressed with my credit card, I had to write a review. My credit card – Citibank – provider sent me a text when their advanced fraud detection system suspected (and blocked) there was a fraudulent online transaction on my card.

Fraud detection and contacting me to verify a charge are not new technologies. In the past two years, my card numbers have been stolen at both NY Penn Station, on the strip in Las Vegas. Another was physically lost in Philadelphia. In the case of the of the Penn station theft, my bank called me and left a robo voicemail, asking if the charges were mine. I don’t live anywhere near Long Island and I generally avoid chain restaurants, so no, the charges were not mine. Enjoy that $175 Red Lobster dinner you thief! I did not pick up the voicemail from my bank, inquiring about credit card fraud, until days later and after I saw the charges on my bank statement.

The Las Vegas credit card theft was most likely an RFID sniffer. The credit card fraud was a quick charge in nearby Reno, Nevada and then another in Baltimore, Maryland four hours later, setting off the fraud alert. The bank called that time too.

When shopping online, I pay with PayPal when I can. It offers another layer of protection in the constant battle against identity theft and credit card fraud. I have an American Airlines (AA) credit card issued by Citibank. It has two excellent anti-theft features for shopping online. One is the one-time use number and the other is text messaging as a form of communication for suspected fraud.

Yesterday, I bought a drone online from one of my favorite Manhattan camera shops, BHPhotoVideo.com. I have purchased from them many times, but have always paid with PayPal. My drone, a DJI 3 Professional, is refurbished, but still, costs $620. That’s 620 AA miles that I did not want to miss out on so I used my AA card to buy online.

After adding my drone to the cart, entering shipping information, I entered my payment information, then went to commit the order. Boom! The website said my payment was declined and that I needed to contact my credit card issuer. What? Then I received a text message a few seconds later. It was Citibank Early Fraud Detection questioning the transaction via text message. I had never seen this before! I dialed the number in the text message but then decided midcall to reply “yes” to the text message. Boom again. I received a second SMS text, telling me to proceed. I hit submit order again and it went right through!

I am so impressed with the fraud detection and the easy resolution of a legitimate transaction. Citi sent a text to the mobile number on file. I was alerted much sooner than with my previous card issuer. Although it was an error, no drone fraud here, I appreciate the system!

Full FTC Disclosure: I am a legitimate customer of BHPhoto.com. I was not reimbursed in any way for anything mentioned in this post.