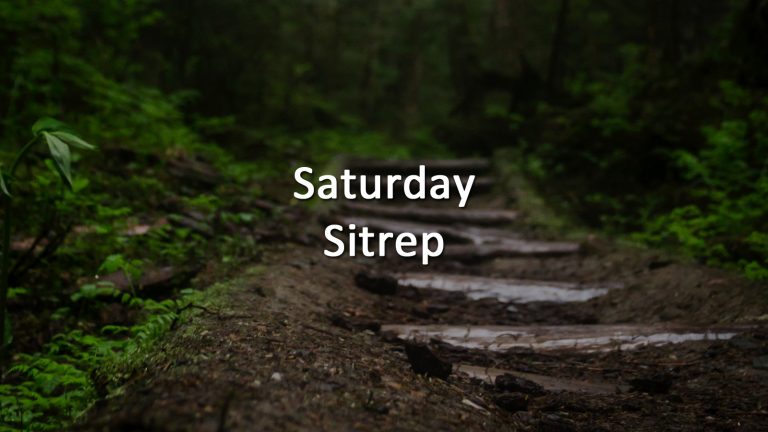 Google has become the first company in the world to successfully create a quantum computer. This is a huge milestone in the world of computing, as quantum computers are massively more powerful than their current counterparts. In an example given by Google, their quantum computers, named Bristlecone and Sycamore, are capable of solving a computation that would take 10,000 years for the a current-generation supercomputer in just over 3 minutes. Access to computing power of this magnitude represents a major strategic advantage for whatever country possesses it.
Source: Google Says It’s Achieved Quantum Supremacy, a World-First: Report