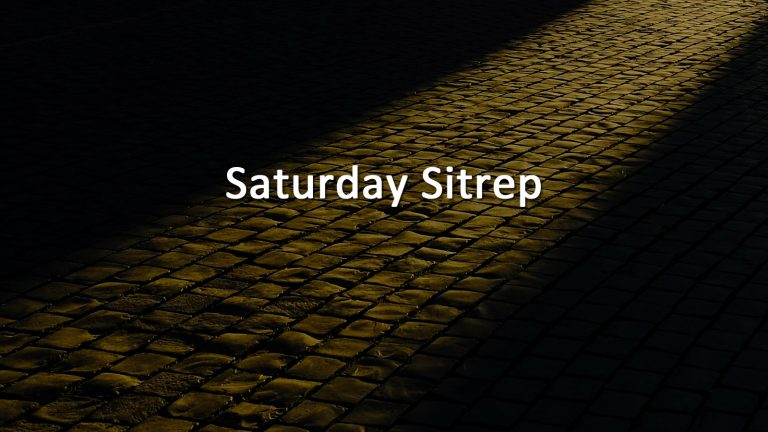 Twitter will be banning all political ads, which many see as a snub aimed at Twitter’s competitor Facebook. Facebook has been mired in controversy for abuses of its ad system by political groups and the rampant spread of fake news. The question becomes though, what is a “political” ad? Can private citizens boost tweets with political viewpoints? Twitter may have scored points from those with a grudge against Facebook, but they’ve entered much more dangerous territory. Twitter currently defines “political” as:

Refering to an election or a candidate, or advocating for or against legislative issues of national importance (such as: climate change, healthcare, immigration, national security, taxes.

By this definition, any author who wants to publish a book politicians will be barred from promoting their book via twitter. All political candidates and politicians will be unable to grow their reach via advertising money, which grants an inherent advantage to any well-established politician. Candidates looking to replace another will have an uphill battle against entrenched politicians who’ve got followers already. Twitter’s rules effectively allow already established political views to benefit from their ad-spend while denying new voices the chance to level the playing field in the same manner.

Speaking of Facebook, they admitted to another breach wherein 600,000,000 user’s passwords were stored as plaintext. If you’ve noticed any unusual activity on your account, be sure to secure it. Concerningly, Facebook attempted to cover up the breach for 3 months before whistleblowers from KrebsOnSecurity made the public aware of the breach and Facebook was forced to own up to it. This breach affects over a quarter of all its users and is one of a long string of data breaches from the social media giant.
Source: Facebook’s Password Breach Suggests The Public Sees Cybersecurity As Obsolete