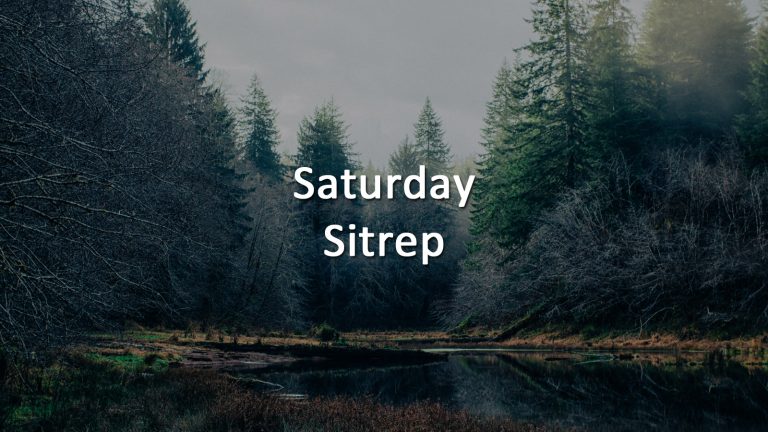 The Federal Electronic Commission (FEC) has ruled that political campaigns can accept cybersecurity services at lowered prices due to their unique situations. Political campaigns represent a veritable treasure hoard for attackers, and their vulnerability to attack is a running point in the news cycle. The FEC’s ruling removes discounted cybersecurity services from their list of what is considered a donation, however, all other discounted service retain their status as donations. A political campaign represents a dual-threat once hacked because it can then be impersonated with ease and used to gain information from others. In the 2016 elections, comprised email accounts of several Clinton campaign members were used to infiltrate the Clinton campaign. Eventually, the chief cybersecurity member of the Clinton campaign fell victim to a phishing email sent by another member of the campaign, and the attackers had the run of the place.
Source: FEC ruling allows political campaign to accept discounted services from security firms

Facebook is moving towards paying the $5 Billion dollar settlement as required by the Federal Trade Commission (FTC) for the Cambridge Analytica incident that saw the user data of millions exploited by company’s taking advantage of Facebook’s poor standards. Facebook being forced to pay this fine is in-line with other large fines being levied elsewhere in the world, especially in the wake of GDPR. Facebook being forced to pay has added more fuel to the fire about whether the US needs a comprehensive privacy bill. Supporters of a new regulation point to the success of GDPR and the strict protections it places on an individual’s data. Those against regulation are quick to point out the capital cost associated with complying with GDPR and that the success of having Facebook pay points towards US regulations already working.
Source: Facebook to pony up $5 billion in FTC settlement