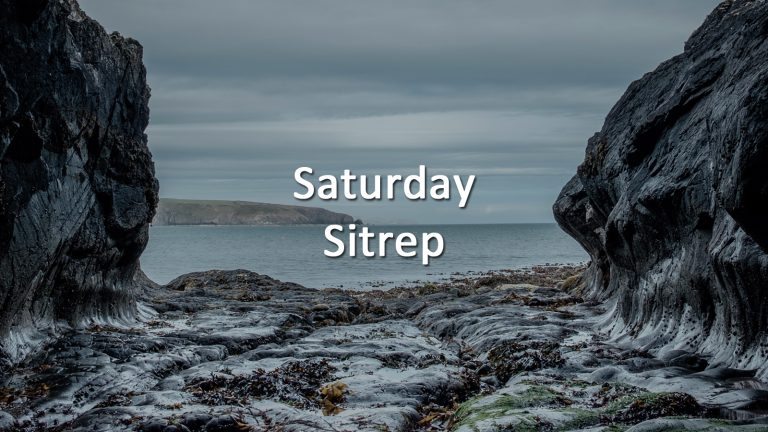 WhatsApp an extremely popular messaging app has a dangerous flaw: media files sent and received by Android users can be manipulated. The swap can range from something simple like replacing a file a user sends or posts with another, or changing the audio on a given file while leaving the rest intact. It is a simple fact that the majority of people get their news from social media, which leads to misinformation spreading rapidly. There have been efforts by companies to fight the spread of “fake news” but that relies on verifying sources and content. Imagine if a post which is cleared by moderators has its audio or content replaced? Fighting against misleading news and other information is made more difficult by the ability to alter information after it’s already been released. While the danger presented by this threat is high, it does require a specific set of circumstances to be realized. WhatsApp (and Telegram) by default save media externally of the apps themselves, which leave them vulnerable to modification. Changing app settings to force them to be stored within internal space keeps them protected against modification.
Source: Flaw allows attackers to alter media files sent via WhatsApp, Telegram, say researchers

The private messages of Puerto Rico’s governor, Ricardo Rosselló, have been leaked. These messages originated from a group chat between the Governor and his inner circle; they include a variety of homophobic and anti-woman comments. The content of these messages was enough that a demonstration calling for the governor to resign had to be dispersed by riot police and tear gas. Puerto Rico has seen members of its government arrested by the FBI for corruption in the preceding weeks, and currently, members of the Governor’s political party are withdrawing their support.
Source: Puerto Rico Gov. Ricardo Rosselló vows he won’t resign amid a political scandal. Here’s how we got here