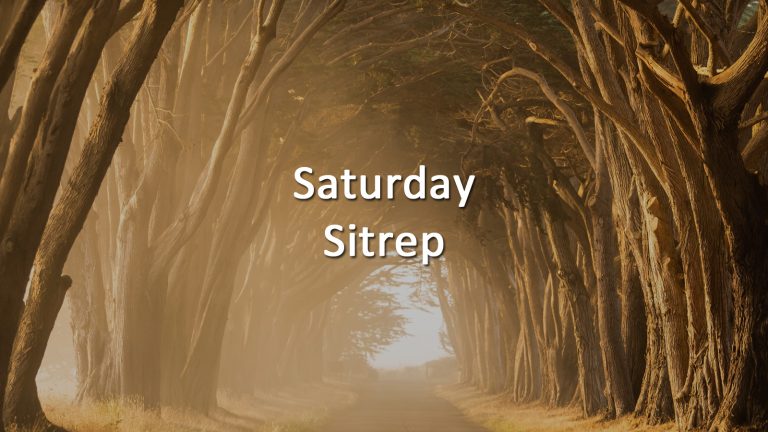 A Russian firm that was sanctioned for interfering with the 2016 Presidential election, Special Technology Center, has been attributed as the creator of a mobile malware called “Monokle.” This malware is a potent information warfare tool, with a frightening array of capabilities. Monokle is capable of forging the HTTPS certificates used for internet traffic, allowing it access to anything an infected device receives or sends. This allows it to perform seamless Man in the Middle (MitM) attacks, as it can alter the flow of data as it sees fit. It is capable of recording haptic input, such as patterns entered into the device and other information drawn its sensors (such as fingerprints). Using this information,

Monokle can unlock phones after it “sees” the passcode being put in and will then covertly install applications while disabling the screen so the user is unaware. Monokle can alter, delete, or insert any type of data anywhere on the infected device once it has acquired the user’s passwords. It uses a predictive tool to determine what the user is interested in to better target them and others they know. It can exfiltrate any data stored to an observer and is difficult to detect or remove. It is currently active in the Caucasus region and Syria and first appeared in 2016.
Source: Unique Monokle Android Spyware Self-Signs Certificates

The NSA announced the formation of a cyber security arm, which will seek to secure the United States against cyber attacks. While the NSA has always been a cyber agency, its primary mission in the collection and analysis of data through offensive means. The NSA will now join the growing list of US agencies that have dedicated cyber security arms, which operate under US Cyber Command (USCC). USCC fuses the various cyber groups into a cohesive structure so that their efforts are not needlessly duplicated or wasted. The NSA cyber security group will work to defend US infrastructure which is vulnerable to attack due to the state of its technology and unique construction.
Source: NSA Launches Cybersecurity Arm To Defend The U.S. From Foreign Adversaries