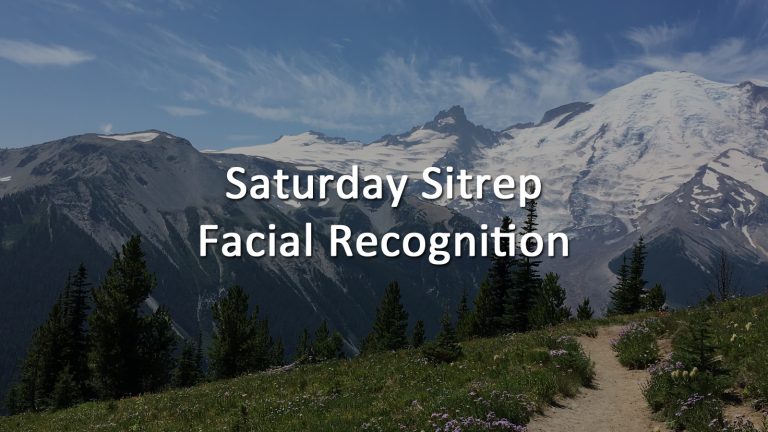 While it may seem odd for tech companies to push for legislation that limits the use of their products, it actually makes a lot of sense. San Francisco has passed laws outright banning the use of facial recognition, to it behooves Microsoft to draft a law that, while limiting the use of their products, still allows the use in general. The law in Washington state requires the public notice be given before facial recognition and that there be at least three committee meetings reviewing the use, and publish as a study on the potential impact of the use. Other tech giants, such as Facebook, have lobbied for laws restricting the use of tech in an effort to get ahead of potential legislation.

These lobbying efforts have accelerated in the face of the rise in privacy regulations outside of the United States. Tech companies would rather have something slightly restricting their use instead of another GDPR, which would strictly limit the use of technology and impose a restriction on third parties looking to use that tech. It remains to be seen if a Federal level privacy law will come into existence in the United States, despite repeated introductions by Senators.