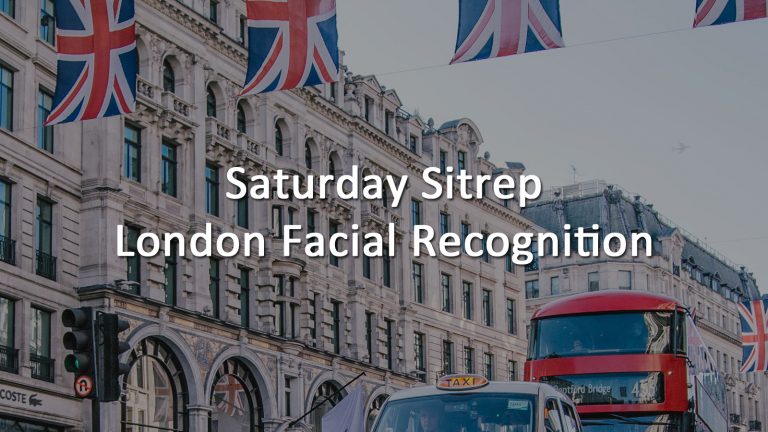 The London Police Department (LOPD) will be implementing facial recognition technology in its fight against crime. In 2019 there was the London Bridge stabbing incident, which was declared a terrorist attack, and London has had 6 terrorist attacks in the last 3 years. Local authorities are looking for a tool that will allow them to preempt a threat to its citizens and aid with general policing. In this regard, mass facial recognition is invaluable but it comes at the cost of a massive invasion of privacy.

Individuals have the right to maintain their privacy when they haven’t done anything to warrant surveillance, and watching everyone, regardless of how passive it may be, all the time is a shift in that paradigm. Now, people will be watched when they haven’t done anything wrong on the chance that they decide to break the law. While we recognize the benefits of mass facial recognition, the technology is too open to abuse and opens too many doors to be used without shattering someone’s privacy.

The implementation of facial recognition juxtaposes with the implementation of GDPR rather interestingly, as the UK has a law that massively restricts how private businesses can monitor an individual but governments are exempt from this requirement. Would the average Londoner consent to being monitored by cameras? Would they want to have their daily routine stored on file in a police database somewhere?