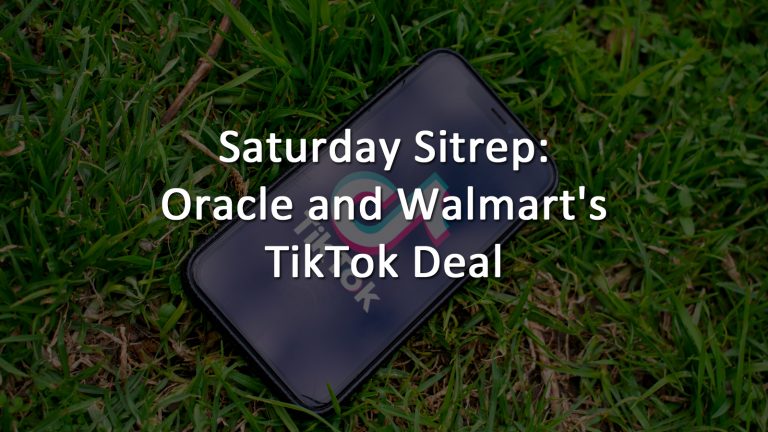 The deal between Oracle and Walmart to acquire part of TikTok’s operations in the United States appears to have met with Presidential approval, which may allow TikTok to narrowly escape being banned in the United States by executive order. While Chinese users are TikToks largest user base (representing approximately two-thirds of all users and accounting for roughly eighty percent of all watch time), the United States represents a market with large growth potential especially following TikTok’s ban in India.

The Oracle-Walmart deal will allow the two companies to collectively acquire a 20% stake in TikTok and require that TikTok expand its operations in the United States including the creation of 25,000 jobs. There is a final hurdle to this deal, however: the Chinese government, which has previously opposed the sale of TikTok. According to Bloomberg, the Chinese government will sign off on the deal so long as ByteDance (the company which owns TIkiTok) isn’t compelled to provide its AI algorithms to Oracle and Walmart. China has vigorously defended its AI algorithms in the past against access by non-Chinese companies, and China has invested heavily in the development of those algorithms.