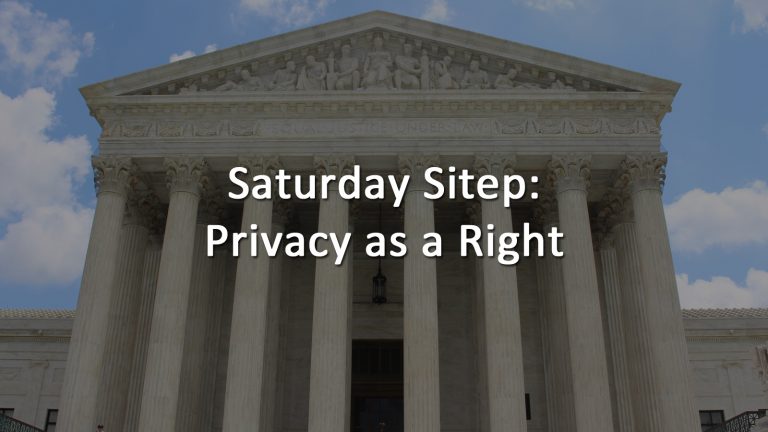 There’s been an ongoing debate on just what law enforcement is allowed to do with your phone with or without a warrant. For example, US courts have ruled that an individual can be compelled to unlock a phone with a thumbprint but not by entering in the locking code. The reasoning behind this ruling is having both the phone and the user at once is no different than possessing a locked object and the key, in this case, the owner’s thumbprint. Law enforcement already has “access” to the necessary information to unlock the device, so courts have held that they’re not unfairly burdening or compelling someone. After all, you’d be thumb printed anyway following pickup for a severe crime. When it comes to a passcode, however, law enforcement doesn’t have that information (unless you’ve written it down somewhere, but if you’ve done that, then you didn’t care about security anyway), so they can’t force you to provide it. This has been a contentious ruling with law enforcement, who legally can’t compel someone to unlock their phone. That hasn’t stopped them from telling people they can or from trying to convince them to do so. The Indiana Supreme Court upheld this ruling, holding that law enforcement cannot compel someone to provide a passcode for their phone under the 5th Amendment, which protects against self-incrimination. This is a win for privacy, but it’s not at a federal level, and several states have rules in contradictory ways. Pennsylvania has previously held that an individual can’t be compelled to provide their passcode for mobile devices but is currently hold a man in contempt-of-court for refusing to decrypt his hard drives.

What’s driving these contradictory rulings is the lack of a ruling from the United States Supreme Court. While the Supreme Court has previously ruled on information contained within a phone, those rulings all predate smartphones, passcodes, and easy access to encryption. The news is full of cases of Apple vs the courts where law enforcement is attempting to compel Apple to provide the decryption keys necessary to access Apple devices. The issue comes down to one of knowledge, and the implied admission of guilt that comes with knowledge. The 5th Amendment protects against self-incriminating yourself, so long as you haven’t already provided information doing so. Take for instance, a locked container. If you admit during questioning that you know what’s in the container, then the police can compel you to provide access to it because they now “know” that you are aware of what’s inside. If instead, you never provide any description of what might be in the container (such as by pleading the 5th) you can’t be compelled (assuming there’s no other evidence to suggest that you own the container and would be reasonably suspected to know what’s in it) to open it. This comes into play for the Indiana ruling, which holds that you cannot be compelled to unlock your phone for law enforcement unless they know exactly what they’re looking for, otherwise you’re giving them access to files they wouldn’t know existed, which would violate your 5th Amendment rights.