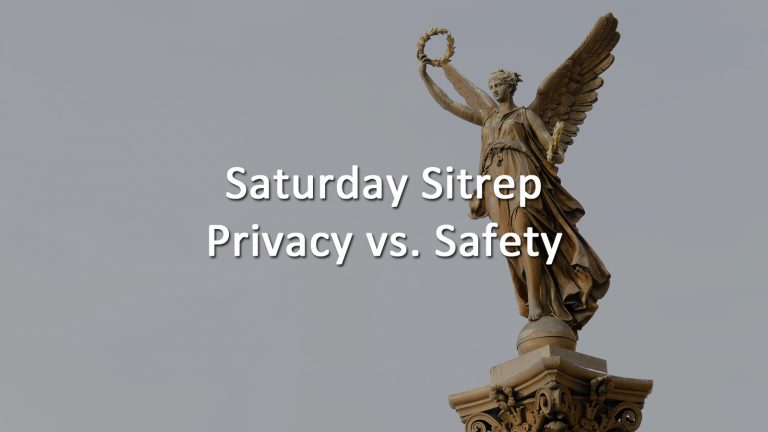 Privacy is something that most people would agree is important, but it can be subjective and difficult to defend in extreme situations such as in the case of the Pensacola shooter’s phone. Apple has refused to unlock the device at the request of the United State’s Department of Justice, which has been unable to crack the shooter’s iPhone so far. Apple has consistently taken the stance that it will not unlock devices, create backdoors, or otherwise weaken the privacy it provides to those that use its products. In this situation, both sides make good points.

The DoJ wants access to a known terrorist’s device and the information contained inside, because that information may have the potential to save lives and halt further attacks by exposing if the shooter was assisted by outside groups or acting alone without interference. Apple contends that handing over the ability to crack their devices will lead to abuse by the DoJ who will use the tool as they see fit, which would render Apple’s promise to keep its customer data private pointless. They also feel that assisting the DoJ would create a precedent that makes it easier for the DoJ to compel them to assist with future devices or make it easier for them to be ordered by the courts to provide the DoJ with the tools to crack devices themselves.

The crux of this argument comes down to trust in the government, something that Apple clearly does not have. Having access to devices creates a slippery sloper wherein the DoJ (or other entities) can slip into a device that would have been secure otherwise. However, one can contend that the DoJ can get into Android or other devices without requesting aid from the manufacturer, and they don’t appear to be doing so en masse and without cause. Overall, fears of mass invasions of privacy linger over this ongoing issue and it remains to be seen how the whole process will shake out.

Where do you stand in this debate? Is privacy a right that shouldn’t be infringed in any way, or is privacy something that should be discarded for the greater good?