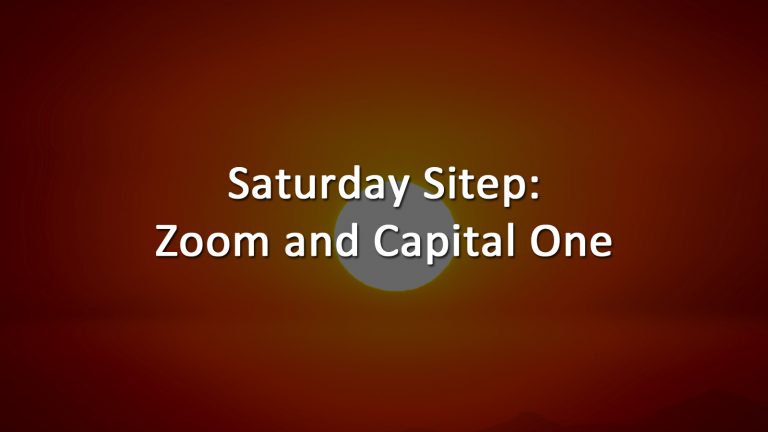 Zoom has seen a surge in popularity since the Covid-19 impact compelled people to remain under lockdown to slow the spread of the virus, and has seen a corresponding spike in attacks against it as the service found itself in use by major industrial, scientific, and commercial powerhouses. Zoom is free to use by anyone, so long as you don’t mind being limited to a meeting that’s 40 minutes or less.

The selling point for Zoom’s subscription service has been the unlimited call times until Zoom announced that they would be rolling out end-to-end encryption but only for subscribers who were willing to pay for the feature. End-to-end encryption is a feature that does it exactly what it sounds like, it keeps data secured via encryption throughout the entire process, from when it is first received, in transit, and on arrival at the destination. This sort of encryption is a vital step in keeping any calls through Zoom secure, and considering Zoom’s rocky past with maintaining the security of its user’s data, you’d think they would provide this to all of them rather than those paying for a subscription.