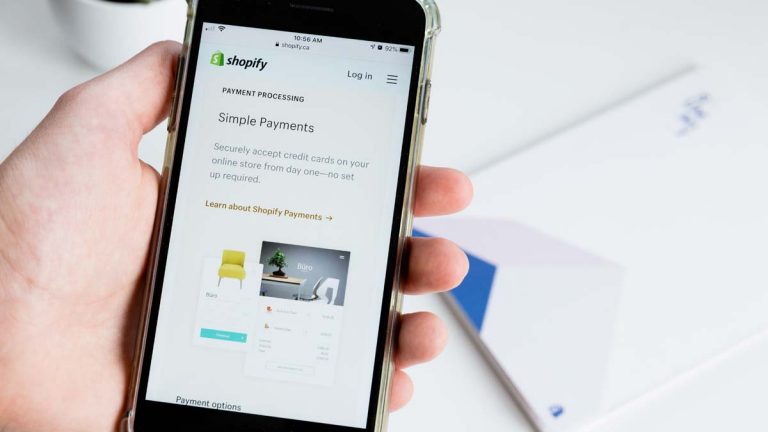 Shopify announced that some of its merchants were impacted by a data breach. The company is investigating the security incident and has notified both the US Federal Bureau of Investigation (FBI) and the Royal Canadian Mounted Police of the data breach.

Shopify (SHOP) reports that the data breach was the work of “two rogue members” of a support team who allegedly “engaged in a scheme to obtain customer transactional records of certain merchants,” said the company about the Shopify data breach.

Under 200 merchants were affected by the Shopify Data breach. As of October 2019, Shopify had one million merchants across 175 countries using its eCOmmerce platform. The company did not state how many customers were compromised or the number of records were breached.

I am one of those customers. Scroll down to see the breach notification I received.

Shopify is back-end platform for online sellers. Most customers never knew they were buying on a site powered by Shopify technology.

The pair schemed to steal the transactional data of merchants. So far there is no evidence that the stolen data has been used in any other type of cyber attack. However, it is very common for stolen personal information to be stalled on the dark web two other hackers or used in future email phishing campaigns.

No financial information such as payment card information was breached although the investigation is still ongoing.

The data includes basic contact information, such as email, name, and address, as well as order details, like products and services purchased, but not financial information such as credit-card information.

“We immediately terminated these individuals’ access to our Shopify network and referred the incident to law enforcement,” said Shopify in a statement.

Shopify Inc. (SHOP.TO) is a Canadian e-commerce company headquartered in Ottawa, Ontario. Shopify is also the name of the company’s eCommerce solution. Shopify allows businesses to start selling their products and services online.

The company is based in Ottawa and also has offices in Montreal, Toronto, and Waterloo. In the States, Shopify has offices in San Francisco and Manhattan.

Shopify Data Breach – What to Do Next?

If you’re like me, you were sent a notification saying that your data was part of the Shopify data breach. Although no payment information appears to have been compromised, hacked personally identifiable information (PII) can lead to identity theft or monetary losses in the future.

Even though the two support employees that allegedly breached the system did not steal payment card information, it’s possible that this data leaks online and gets used in other cyber crimes.

READ How to Spot a Phishing Email

Another cyberattack that uses seemingly harmless personal information, like stolen email addresses, are phishing attacks. In an email phishing attack, the hacker sends you an email because they have your stolen email address. Phishing emails attempt to trick you into downloading a malicious attachment or clicking on a link that steals your usernames, passwords, or financial account numbers.

This is why protecting PII like it was cash is very important.