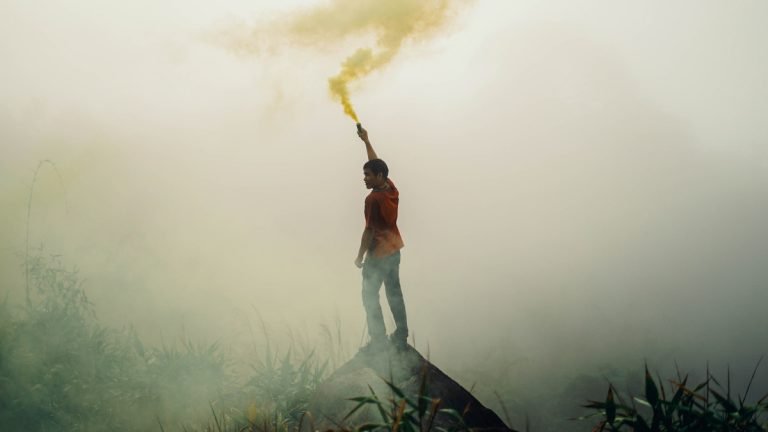 Signal Private Messaging app experienced a slow down this week with verifying new users. The technical glitches began after WhatsApp users started migrating to Signal to escape a terms of service update forced on them by WhatsApp parent company Facebook.

The mass exodus began after competitor WhatsApp informed its users that the formerly private messaging app would soon be sharing users’ data with the other “Facebook Companies.”

Signal Messaging App the Alternative of Choice Over WhatsApp

Signal Private Messenger, or Signal for short, is a free messaging app for Android and iOS devices. It offers end-to-end encryption to prevent messages from being intercepted while they are sent from one device to another.

Full disclosure – I’ve been using Signal since April 2019 and love it. It is sort of basic – no stories or filters – but my conversations are secure, and it does what I need it to do. The app recently started offering group calls.

WhatsApp is a messaging app owned by parent company Facebook. On Monday, WhatsApp users were met with a notice when they logged in that informed them, they must agree to the new terms of service. With no option to opt out of the data sharing, WhatsApp users will no longer be able to access their accounts after February 8th of this year.

The new terms of service means that users have no choice but to agree to sharing their data with Facebook. There’s no option to see or limit what data is shared with who it is sent to.

Signal is number one in the United States for communication apps on the Google Play store. According to the Play Store Signal has over 10 million downloads.

The forced data sharing takes effect on 8 February 2021. Users who opt not to share their data will have their accounts deleted for not accepting the new terms.

Facebook is notorious for numerous privacy violations including the infamous Cambridge Analytica scandal. But there have been plenty of other privacy issues too. In 2018, Facebook was caught allowing advertisers to access users’ two-factor authentication (2FA) security phone numbers as well as other misuse of data.

Although WhatsApp does offer and an encryption there are now sincere concerns that who you are talking to, what groups you belong to, and the content of those conversations may be accessed by Facebook and shared with partners.

New signal users experienced device verification delays as Signal’s systems were overwhelmed. This was due to the sudden influx of users exiting WhatsApp.

The Signal new user verification process ensures that the app is installed on only one device. It also guarantees that the message is only sent to the intended recipient.

The (still) private messaging app got a colossal recommendation from a well-known fan.

Elon Musk recommended Signal to his 41.6 million followers in a recent tweet.

Other private messaging apps include telegram and Viber. Facebook Messenger also purports to offer end-to-end encryption however because this is a Facebook, Messenger cannot be considered completely secure.