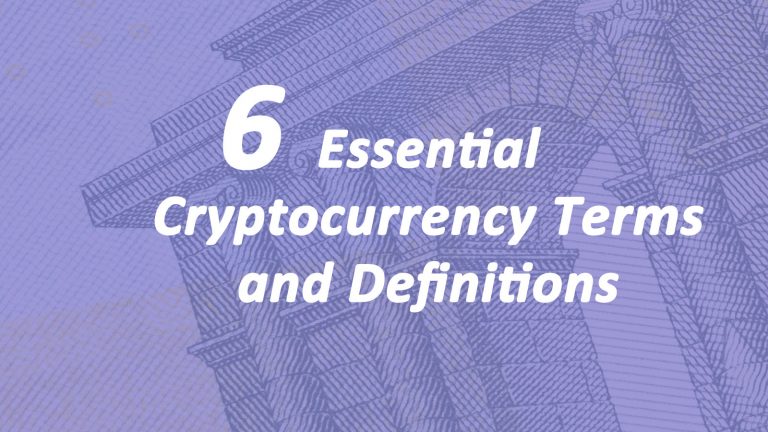 Are you confused about cryptocurrencies and all the new words that surround their existence, production and pricing? By now, the average person has at least heard of Bitcoin, but few understand how it is produced, traded, or acquired. Here are a few essential terms and definitions to get your started. There are many Bitcoin and cryptocurrency posts to help you understand the world of cryptocurrenices.