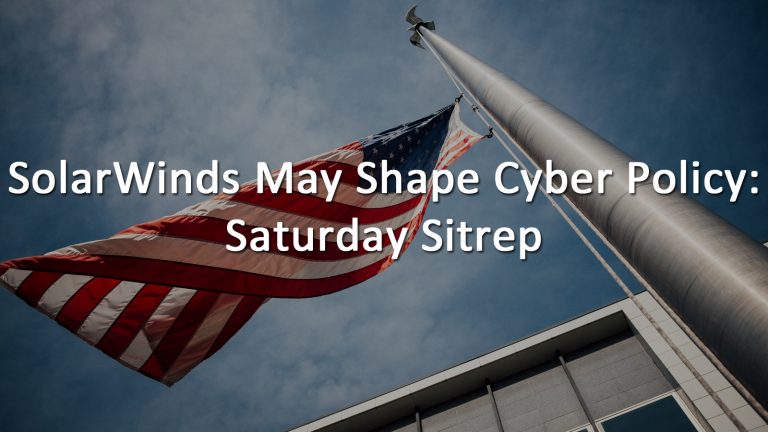 The US Cybersecurity and Infrastructure Agency (CISA) is young, barely two years old, and charged with keeping the country safe from cyberthreats. The SolarWind attack (which gets its moniker from its first victim, SolarWinds Inc) tore through corporate and federal networks in the United States. The scope of the breach and the damage it may have caused are still being calculated, but it is suspected that a trove of confidential information was exposed as part of the attack. As a result, CISA is under scrutiny – after all, isn’t this the exact kind of thing CISA is tasked with preventing?

As a result of that scrutiny, it has come to light that CISA needs more support to be effective. Without proper support from the government and cooperation from civilian networks CISA has found itself struggling to get the appropriate measures in place. A proposed measure from President Biden would see CISA’s funding expanded by 30%, which should help the fledgling agency respond to threats like the SolarWinds attack. In general, awareness of cyber threats has risen over the years as cyberattacks have grown more aggressive and dangerous.

Currently, the US government frequently partners with civilian cyber firms, such as FireEye or CrowdStrike, to assist with identifying and responding to attacks. By providing more funding to the CISA, it seems there is an attempt to bring more cyber capability “in-house” and under direct control of the federal government.