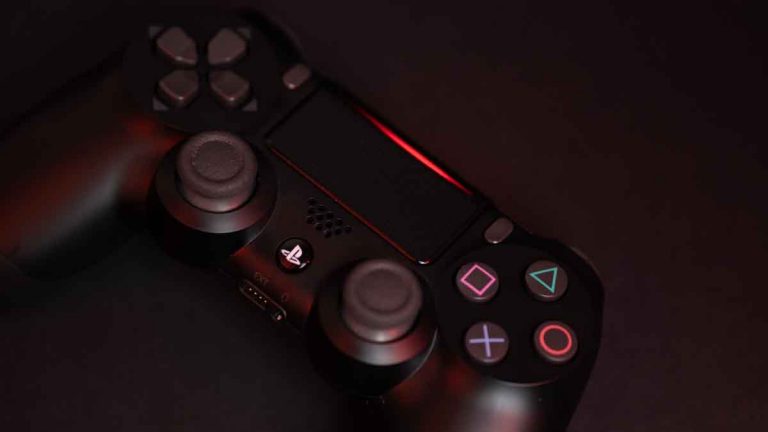 Sony Interactive Entertainment has announced a new bug bounty program to find flaws in its popular PlayStation (PS4) game console. The top bug bounty reward will pay a hefty $50,000 for critical vulnerabilities in PS4. Sony terms say the company is focusing on its PlayStation 4 system, operating system, and accessories. The program, officially known as the Vulnerability Disclosure Program, was launched on HackerOne.

Reward amounts are based on vulnerability severity and the quality of the report.

“We are currently interested in reports on the PlayStation 4 system, operating system, accessories and the PlayStation Network,’ Says Sony about its program. This program is open to the public.

How to Make Money Hacking

Critical PlayStation 4 flaws are the only bug bounty payouts that pay $50,000. Low severity PlayStation 4 pays $500. For the PlayStation Network, critical bugs pay $1000. These are the minimum payouts per category. The bounties will be awarded at Sony’s discretion and on a first-come, first-paid basis.

For PlayStation Network the following domains are in scope and critical:

Both of these bug bounty programs are known as white hat hacking. People with decent computer skills are given the opportunity to help test and fortify the security of online systems in exchange for a reward. The penetration testing helps both the white hat hacker, the company, and all of their customers. If you’re interested in learning more about how to get some extra cash with white hat bug bounty programs, check out these courses to get started.