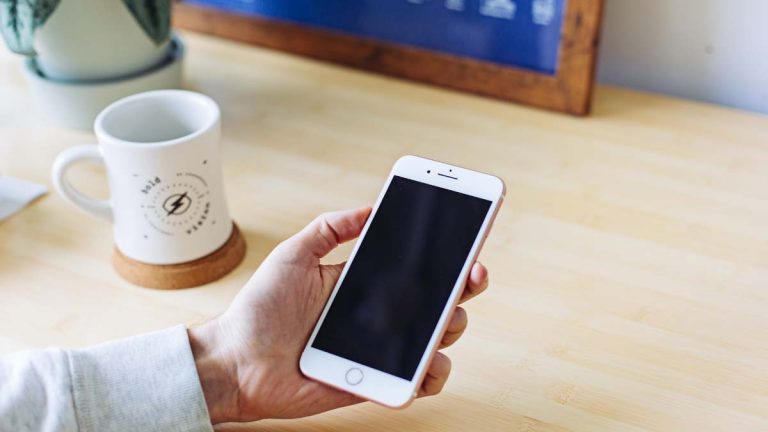 Phones belonging to at least nine US State Department officials have been compromised by spyware. The iPhones were hacked using NSO Pegasus spyware. The security incidents took place over the last several months.

Compromised phones belonged toU.S. officials based in Uganda or those who are focused on matters concerning Uganda matters.

Hackers exploited a graphics processing vulnerability in the iPhones. The bug allowed NSO software to take control of a phone by simply sending a malicious message to the device. Victims did not need to read or interact with the message for the attack to succeed.

NSO Pegasus spyware captures encrypted messages, photos, and other information from infected phones. It also can use a compromised phone to monitor its surroundings.

“NSO has long said it only sells its products to government law enforcement and intelligence clients, helping them to monitor security threats, and is not directly involved in surveillance operations,” according to a Reuters report.