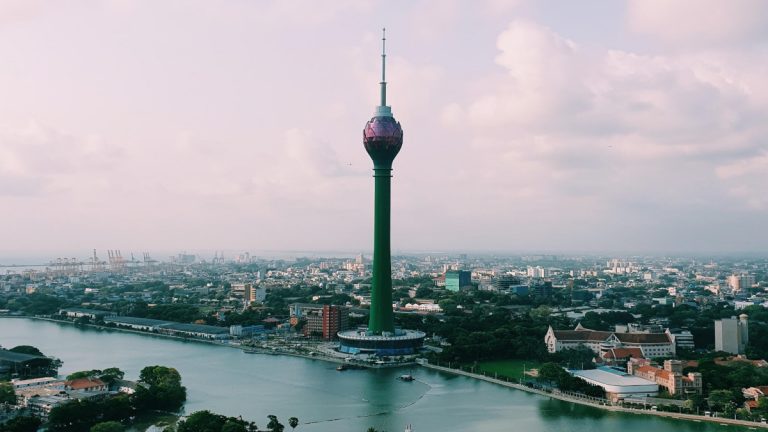 There will be no registration of social media and digital platform users in Sri Lanka. Sri Lanka’s Mass Media Minister, Keheliya Rambukwella, clarified the policy in an official statement on Sunday.

Mass Media Minister Keheliya Rambukwella wrote that “the statement circulating with regards to the social media regulation, has been portrayed in a garbled manner where the true meaning is not conveyed. While acknowledging this, I would like to clarify that the government’s intention is not to register social media users but to convey a mounting concern shared by governments across the world, that these digital multinational conglomerates are overwhelming and alienating our local businesses by data colonization.”

It seems that Sri Lanka wants to safeguard his nation’s business from tech Giants like Facebook and Google. Surveillance of individuals’ platform use is not the concern as reported on some media outlets over the weekend.

In January 2020, DataReportal found there are 10.10 million internet users – just under half of the population. This total is up four percent from 2019 figures. During the same period, the report found that there were 6.40 million social media users which is an eight percent increase over last year.