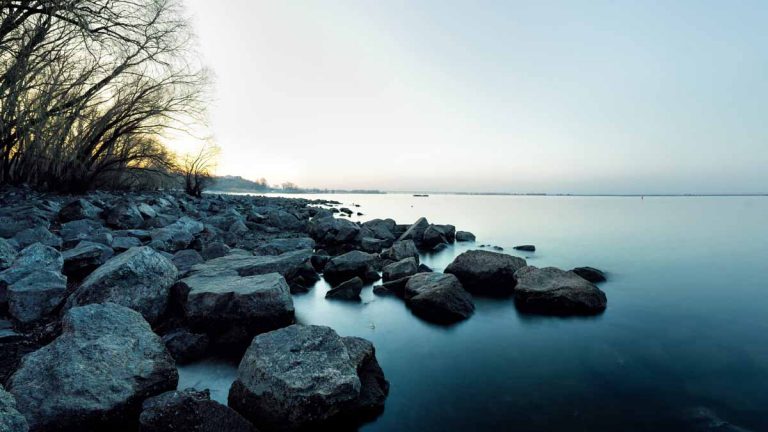 The US Department of State is offering a $1 million reward for information on two Ukrainian nationals. The agency is asking for help in the search for the two cyber criminals who are charged with hacking into the Security and Exchange Commission in 2016.

The rewards pay up to $1 million each for information leading to the arrests or conviction or Ukrainian nationals Artem Viacheslavovich Radchenko and Oleksandr Vitalyevich Ieremenko.

“Cyber criminals do not observe nor respect the rule of law in any country.  As their criminal reach is worldwide, we welcome the cooperation and coordination of all governments to bring these criminals to justice and protect innocent citizens throughout the world,” said US Secretary of State Michael R. Pompeo in a statement.

Ieremenko compromised EDGAR and stole thousands of confidential files. He stole thousands of stock market reports before they were made public and illegally sold them for profit. The reports contained earnings results as well as other financial data.

Financial information about a publicly traded company that is not been released to the public provides a window of opportunity for investors to earn money from trades. The investors use the financial information to buy stocks they expect to gain value after earnings results are publicized.

“The traders compensated the hackers, including Ieremenko, for the information by either paying regular fees for access to the hacked press releases or by kicking back a portion of their trading profits,” the SEC indictment reads.

The information in the stolen earnings reports was used to execute stock market trades that netted $4.1 million in profits between May and October 2016.

The Electronic Data Gathering, Analysis, and Retrieval (EDGAR) system is an online file storge system. Publically traded companies use it to submit their financial reports to the SEC.

EDGAR contains about 1.7 million of corporate disclosures including earnings reports, pre-IPO data, and confidential information on mergers and acquisitions.

The SEC also charged three Ukrainian traders, a Russian trader, two traders in California, and two entities for their role in the cyber security hack.

This reward offer is made under the State Department’s Transnational Organized Crime Rewards Program managed by the Bureau of International Narcotics and Law Enforcement Affairs.