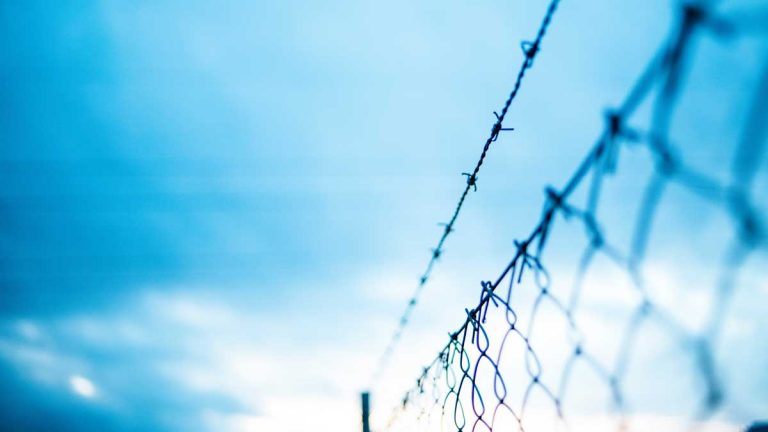 Donors Defrauded Out of $25M in Online Border Wall Fundraiser

Steve Bannon, the 2016 campaign manager for US President Trump and former White House chief strategist has been indicted on federal charges by the Department of Justice (DOJ) U.S. Attorney’s Office.  Bannon along with three other men were arrested and indicted for their roles in a crowdfunding camping that defrauded donors.

Audrey Strauss, the Acting United States Attorney for the Southern District of New York, and Philip R. Bartlett, Inspector-in-Charge of the New York Field Office of the United States Postal Inspection Service (USPIS), announced the unsealing of an indictment charging Brian Kolfage, Stephen Bannon, Andrew Badolato, and Timothy Shea. Bannon and three other men were each charged with one count of conspiracy to commit wire fraud and one count of conspiracy to commit money laundering.

Bannon is the former executive chairman of Breitbart News and a former board member of Cambridge Analytica, the firm infamous for the Facebook scandal. Kolfage is the founder and public face of the fundraiser who promised donors that he would never be paid secretly received money through the scheme.

Their online scheme allegedly defrauded donors who contributed money to a crowdfunding campaign called “We Build The Wall. “ The campaign promised donors that 100 percent of their money would be used to build a border wall along the southern border of the United States.

The scheme started in December 2018 as a crowdfunding campaign started by Kolfage called “We the People Build the Wall.” When Bannon and Badolato got involved, they switched the name to  “We Build the Wall.”

They collected $17 million on the first few days for a total of over $25 million in donations. The crowdfunding platform grew suspicious and started asking for paperwork legitimizing the nonprofit.

Acting U.S. Attorney Audrey Strauss said, “While repeatedly assuring donors that Brian Kolfage, the founder and public face of We Build the Wall, would not be paid a cent, the defendants secretly schemed to pass hundreds of thousands of dollars to Kolfage, which he used to fund his lavish lifestyle.”

Kolfage, Bannon, Badolato, and Shea took hundreds of thousands of dollars of donor money, says the DOJ. Kolfage received $350,000 for personal expenses. Prosecutors allege that Bannon and Badolato created an unnamed nonprofit organization and transferred $20 million in funds to it. One million was transferred to a Bannon nonprofit.

Bannon publicly stated, “we’re a volunteer organization.” However, they diverted donor money through fake invoices and sham “vendor” arrangements and use some of the money for personal expenses says the DOJ

“The defendants allegedly engaged in fraud when they misrepresented the true use of donated funds.  As alleged, not only did they lie to donors, they schemed to hide their misappropriation of funds by creating sham invoices and accounts to launder donations and cover up their crimes, showing no regard for the law or the truth,” said USPIS Inspector-in-Charge Philip R. Bartlett.

Bannon was arrested by USPIS Investigators. He pleaded not guilty and has been released on $1,000,000 bond with travel restrictions.

The US Department of Justice alleges at the four men taking donations online in both 2018 and 2019.

The campaign promised that all donations would somehow be transferred to the US federal government for border wall construction. According to the indictment, Kolfage repeatedly and falsely assured the public that he would “not take a penny in salary or compensation”

The Office’s Public Corruption Unit is handling this case. The defendants are presumed innocent unless and until proven guilty.