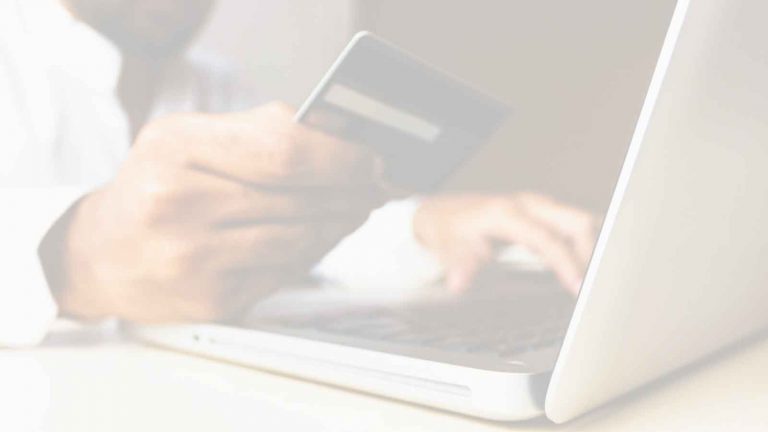 Hackers have a database of 80,000 stolen payment cards up for sale on the dark web. A report by cyber security researchers at Cyble details the databse of hacked credit cards dumped for sale on a dark web marketplace.

In an image of a sample of credit card numbers on Cyble’s post, shows What kind of details are available in the trenches stolen information. According to Cyble, the exposed payment card information is detailed which includes cardholder name, security (CVV) code, billing details, and expiration date.

The stolen credit cards are from a variety of countries, mostly from the United States.

The source the stolen credit cards is unknown, although it may be from a past data breach or other compromise that is yet to be discovered. Hackers steal credit card information during malware attacks , from phishing emails, compromised networks, or from website compromises.

According to their post about the stolen credit cards, “Cyble Inc.’s mission is to provide organizations with a real-time view of their supply chain cyber threats and risks.” According to their website, Cyble has Cyble has a database of 40 billion dark web records of compromised information in their dark web monitoring search engine used by their customers.

When a hacker compromises a retailer’s website, they may be able to steal more than just payment cards. Addresses, telephone numbers, email addresses, and other personally identifiable information is all at risk.

In 2019, hackers compromised The IT servers behind convenience store Wawa’s payment system. This cyber attack carried on months before it was ever detected, resulting in millions of stolen payment cards. The cyber attack affected every single Wawa store’s point-of-sale terminal including their fuel pumps.

Thirty million of the stolen cards were found for sale on the dark web a few months later in January 2020.

Skilled hackers go can attack large databases of sensitive user information. For example, in the 2017 Equifax data breach, the sensitive data of 145 million of US citizens was stolen. The hacked information included names, Social Security numbers, accounts, and even some passport information. The data of 700,000, UK consumers’ records was also hacked.

Neither of the above cyber attacks are know to be connected to the 80k credit cards found for sale on the dark web by Cyble.

But hackers don’t have to steal your payment cards to hurt you. Often financial loss comes after a series of cyberattacks that result installing credit cards or a compromised bank account hackers can cobble together information about thousands of consumers from a series of on-line attacks for example in one attack them a hacker may be able to get names and email addresses in another attack they may be able to get passwords since many people use the same email and password combination for multiple online accounts 1 compromise password from say social media might get them into your bank account.