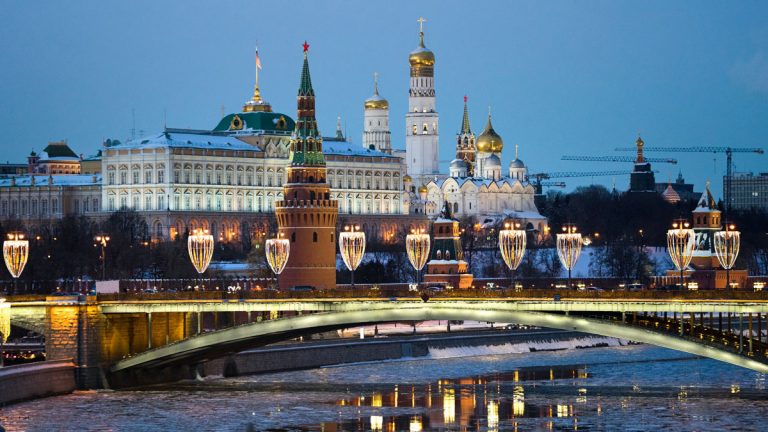 A Russian news agency reported that up to 50 million drivers’ records are for sale on a dark web forum. The personal data appears to have been taken from the Moscow traffic police department and is selling for a mere $800.

The stolen records were collected between 2006 and 2019. However, the tranche of data also includes records from 2020.

Russian news agency Kommersant has obtained a sample of the data and verified that it is indeed motorist data.

The data seller claims that this was an inside job and that they received the information from a police officer at the agency.

According to Kommersant the stolen Russian motorist data may have been heisted from an insurer rather than the police department. “Alexei Parfentiev, head of the analytics department at SerchInform, is sure that the leak was caused by the actions of an insider,” says the report.

This isn’t the first data breach at the Moscow traffic police agency. in August 2020 1 million records of Moscow drivers were posted online. Those records fetched 1,000 to $15,000.