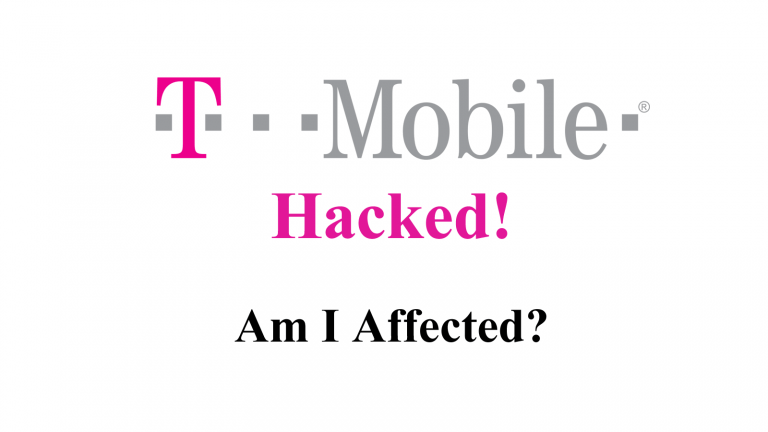 T-Mobile Hack Am I Affected?

T-Mobile announced in a statement on their website that the wireless telecom provider had been the victim of a data breach. The announcement was made on August 24th on their corporate website. The data breach involves a portion of T-Mobile’s US customers as well as some its Metro PCS customers – another US subsidiary.

T-Mobile cyber security teams identified and suppressed the data breach quickly. Unlike many other recent enterprise level hacks, T-Mobile was forthright and announced the data breach on the same week as it was discovered.

What T-Mobile Data Was Hacked?

The personal information of about two-million T-Mobile customers was accessed by hackers. The data included customer names, phone numbers, e-mail addresses, and account numbers. The hackers also had access to the type of payment – pre-pay versus post-pay – although no credit card or other payment information was exposed. 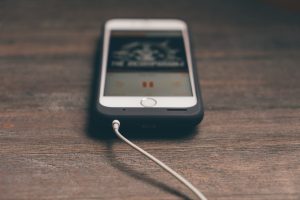 Although the initial estimate is two-million records breaches, it is not uncommon for corporate data breach number to be revised upward as the scope and length of hack are revealed in a post-mortem investigation. T-Mobile has contacted law enforcement officials. It was not clear if the company is using a third-party investigator to help dissect the cyber attack, as many enterprise systems use to clean out malware.

I’m a T-Mobile Customer What Should I Do About the Hack?

If you are a T-Mobile or Metro PCS customer affected by this cyber security hack, you should have already been contact via SMS text message. If you were not contacted and are still concerned, there are a few steps you can take. First, change your T-Mobile password. Changing your password regularly to something that is difficult to guess at (even for a computer) is one of the easiest things you can do to safeguard your account. Follow our free online guide for setting up a secure password. If you are still concerned about your data privacy, them go ahead and contact Metro PCS or T-Mobile customer service (depending on which one services your account) and make sure you were not one of the two-million.

T-Mobile International A.G. is a mobile telecommunications provider headquartered in Germany. T-Mobile also sells smartphones, and tablets. T-Mobile operates in the United States as T-Mobile US including MetroPCS.

This data breach is just one in a string of major corporate hacks. Other recent large-scale data breaches include Yahoo! email which was the largest email hack on record. Equifax data breach was one of the more notorious hacks. Corporate officials were criticized for being slow to announce the hack.