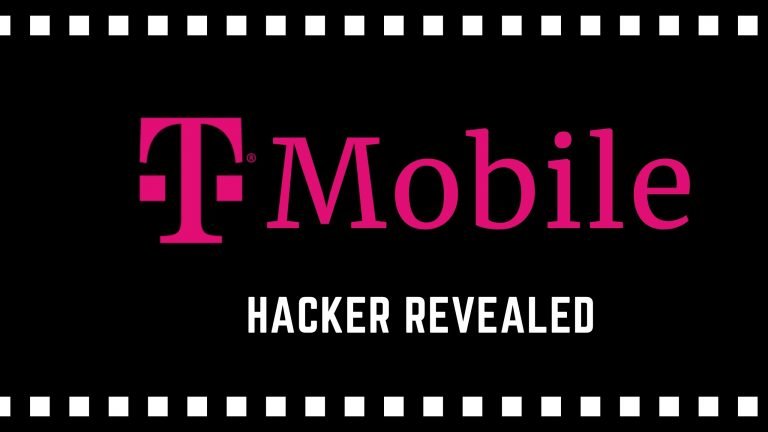 The hacker behind the most recent T-Mobile data breach spoke with reporters at the Wall Street Journal (WSJ) to claim responsibility for the attack. According to WSJ, the attacker is John Binns, a 21-year-old American who now lives in Turkey.

This is the fourth T-Mobile data breach in since 2018.

T-Mobile maintains that no financial data including bank accounts or payment cards were stolen during this cyberattack.

However, the investigation is still underway. The number of victims involved has increased twice. It’s common that as forensic investigations into cyberattacks progress, the number of people impacted and the severity of the stolen data increases.

“The hacker who is taking responsibility for breaking into T-Mobile US Inc.’s systems said the wireless company’s lax security eased his path into a cache of records with personal details on more than 50 million people and counting,’ says the Wall Street Journal post.

The US Federal Bureau of Investigations (FBI) Seattle Field Office is investigating the cybersecurity incident.