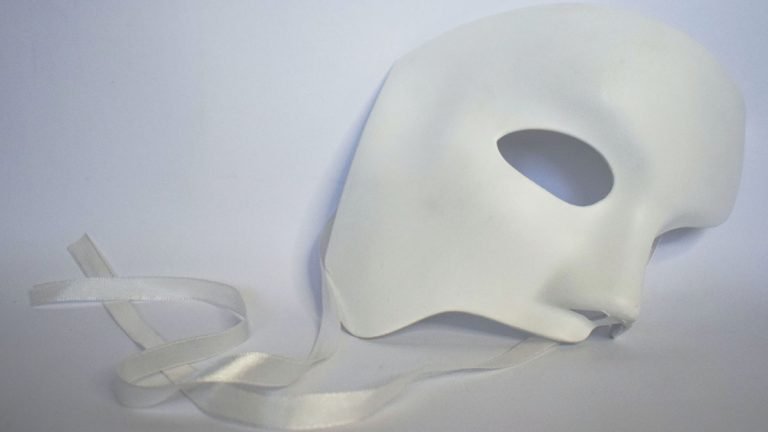 Hacktivist group Anonymous has released more data taken from web hosting company Epik. This time the information appears to belong to the Republican Party of Texas

A press release titled “You Lost The Game,” was posted by Anonymous on Monday as part three of its “Operation EPIK FAIL.”

On September 13th Epik announced confirmed that it had been compromised and that user accounts were exposed. A hacking group that goes by the name Anonymous claimed responsibility and began releasing stolen data online in groups.

The latest data dump was reported by the Daily Dot which is in the process of verifying the authenticity of the claim.

In the first data dump round, Anonymous released usernames passwords of people who bought domain names through Epik. On September 30th, the hackers released 300 gigabytes of data including bootable disk images from Epik’s servers.

Epik is known for taking in controversial right-wing organizations such as Parler and Gab. Parler was kicked off their web host after the January 6 Capitol Hill riot.

This is not the first time Anonymous attacked the Texas GOP. On September 11th the hacktivists defaced the Texas GOP website in retaliation for the ban on almost all abortions in Texas. The law – which essentially works as a bounty on women who get abortions, healthcare providers who perform abortions, and anyone who aids them in doing so – went to effect last month.