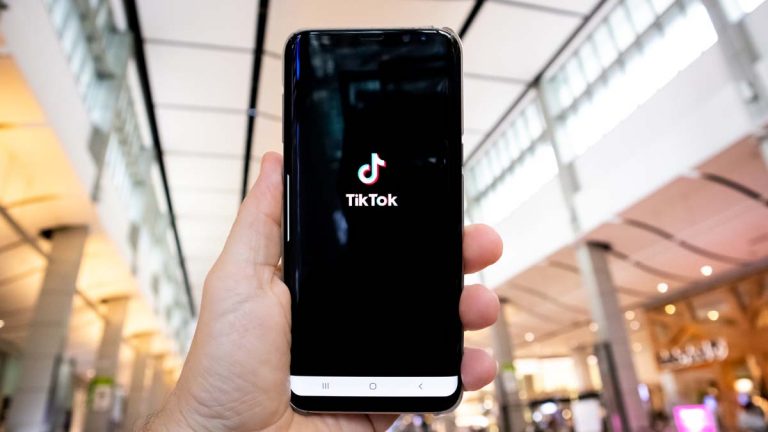 “We’re pleased that today we’ve confirmed a proposal that resolves the Administration’s security concerns and settles questions around TikTok’s future in the US.,” says an update from Vanessa Pappas, Interim Head of TikTok.

The terms of the proposal are still being negotiated. According to the most recent update, Oracle and Walmart, together, would control about twenty percent of a new TikTok operation based in the United States.

When finalized, the agreement would establish a new US based company called TikTok Global. Oracle will be responsible for storing user data.

“Our plan is extensive and consistent with previous Committee on Foreign Investment in the United States (CFIUS) resolutions, including working with Oracle, who will be our trusted cloud and technology provider responsible for fully securing our users’ data.” says the statement from TikTok

The US Department of Commerce halted a ban that was supposed to go into effect on 20 September at midnight. But the ban has been delayed for seven days while the companies work out the terms of their business arrangement. The TikTok ban would halt all downloads of the app from Google Play and the Apple store. However, it would not prevent users who already have the app from using it on their phones. But it would prevent them from receiving security updates unless they used a TikTok VPN to get updates elsewhere.

ByteDance App TikTok Still Available for Download for US Users

“I have given the deal my blessing, if they get it done that’s OK too, if they don’t that’s fine too,” Trump said to reporters at the White House.

Trump also claimed that the deal would have ByteDance create a $5 billion US education fund.  ByteDance said that was the first it had heard of this education fund. It seems that the President has confused this with tax revenue that TikTok Global would generate.

TikTok is a video sharing app with over 100 million downloads by US users. TikTok is owned by Chinese startup ByteDance. On TikTok, users create and share short form videos. Popular categories include entertainment, dance, music, connection.

TikTok has been accused of sharing user data with the Chinese government. When Trump signed executive order banning TikTok, the company fought back with a lawsuit saying that it had complied with CFIUS resolutions and that the accusation was unfounded. Shortly after Trump’s executive order was signed, French privacy authority, Commission Nationale de l’Informatique et des Libertés (CNIL) launched an inquiry into TikTok’s data handling practices.

Another Chinese app, WeChat, was slated to be banned this weekend as well.  That move has been stopped by a federal injunction. WeChat is owned by Tencent and unrelated to TikTok.