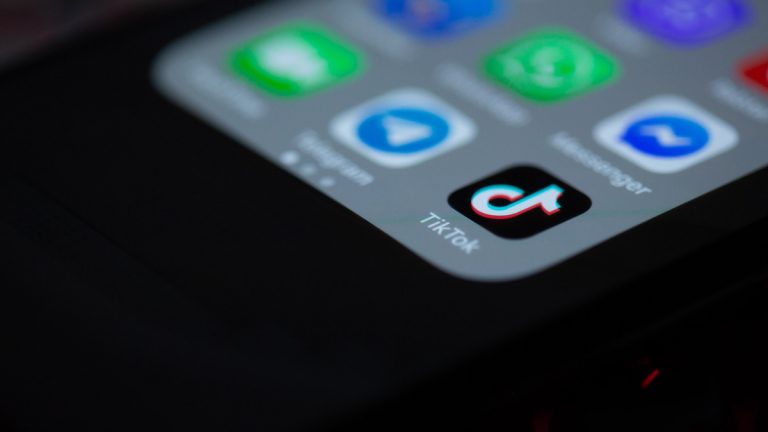 Oracle Chosen as ByteDance’s Partner in TikTok US Business

TikTok will partner with Oracle as a technology partner. ByteDance submitted the proposal to the US Treasury Department over the weekend. The agreement was struck after a mad scramble to find a partner for TikTok after US President Trump signed an executive order to ban the app.

TikTok, which is owned by Beijing-based ByteDance. State-run media outlet,  China Daily, maintains that TikTok operations and source code will not be sold to any US buyer.

Oracle, which sells database technology and cloud systems to businesses, confirmed the news in a press release.

If approved by the Treasury, the partnership between ByteDance and Oracle will avoid a TikTok  ban as well as appease the Chinese government.

TikTok is a popular video-sharing app with over 500 users – 100 million in the United States. The app is available in 39 languages. TikTok users can upload videos from 15 seconds to 60 seconds long an ad visual facts and music. Popular topics include dance, humor, animals, and recipes.

On Sunday, Microsoft disclosed that its offer to buy TikTok’s U.S. business had been rejected by ByteDance. Microsoft said that “ByteDance let us know today they would not be selling TikTok’s US operations to Microsoft.” Speculation about the Oracle deal came just after Microsoft announced their bid for TikTok had been rejected.

Microsoft initially was in a partnership with Google in their bid for TikTok. The company reportedly pulled out and teamed up with Walmart because they wanted a majority stake in the deal.

In addition, China Daily, said that the Chinese government wouldn’t accept a sale to Microsoft.

READ: US Army Bans TikTok App Due to Security Concerns and China Connection

US President Trump set the crosshairs on TikTok accusing the social media platform of posing a threat to U.S. national security. Trump signed an executive order on August 6th, demanding that TikTok’s US business be sold to an American company. If no sale occurred, then the app would be banned. Trump doubled down on TikTok two weeks later with another executive order setting a sale date of September 20th. He also signed a second executive order banning China’s Tencent which further increased tensions.

In August, Trump said the government should get a “substantial portion” of the sale price if TikTok’s US unit is sold to an American buyer.

Oracle’s chairman, Larry Ellison, is a supporter of Trump and hosted a fundraiser for him in February. The president had said in the past that he would support Oracle buying TikTok.

The company also will take a significant stake in the business. Oracle stock price  surged on the news of the partnership.

On August 24, TikTok  filed a lawsuit in federal court seeking to overturn the president’s use of an executive order to force it to sell its US operations to an American company.