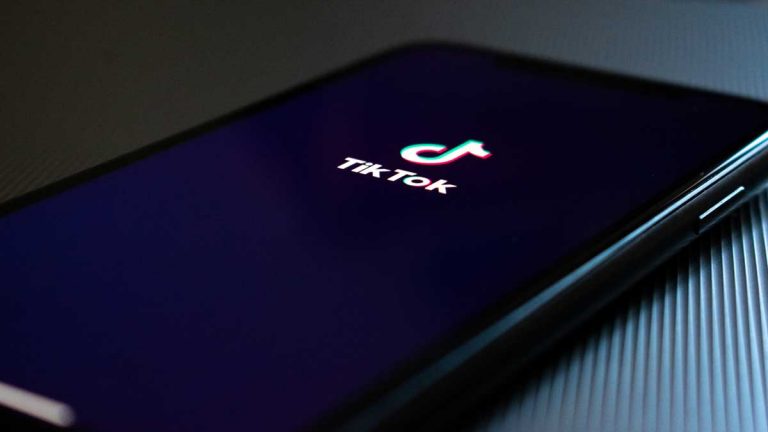 TikTok, the popular video-sharing app, filed a lawsuit in US District Court against the Trump administration. The owner of TikTok, ByteDance, seeks to overturn US President Trump’s executive order, which bans the app unless it is sold to a US-based business.

President Trump signed an executive order at the beginning of August and then signed an updated version in mid-August setting a deadline for the sale of’ TikTok’s US business. The rift started over concerns the ap is being used to track US citizens and that ByteDance is sharing that data with the Chinese government. ByteDance is a Chinese company that owns TikTok and is named in the executive order. There is no evidence to support this allegation.

“The executive order is not rooted in bona fide national security concerns,” the court filing states.

Over 100 million Americans have downloaded and used TikTok.

The court complaint filed today reasons, “But, as the U.S. government is well aware, Plaintiffs have taken extraordinary measures to protect the privacy and security of TikTok’s U.S. user data, including by having TikTok store such data outside of China (in the United States and Singapore) and by erecting software barriers that help ensure that TikTok stores its U.S. user data separately from the user data of other ByteDance products.”

TikTok is defending itself saying that they “strongly disagree with the Administration’s position that TikTok is a national security threat.” ByteDance maintains that it does not store US user data in China anywhere they Chinese government can access it.

Up until last year TikTok tracked Android phones via their MAC addresses. The app was exploiting an Android security flaw to skirt Google Play store security policies. A MAC address is unique to each and every Internet connected device. Because it never changes, it can be used to track the device and whoever has it, over its lifetime.

The lawsuit contends that, “The order is ultra vires because it is not based on a bona fide national emergency and authorizes the prohibition of activities that have not been found to pose ‘an unusual and extraordinary threat.'”

The executive order was originally signed by US President Donald Trump on August 6 giving ByteDance until mid-September to find a US based buyer for TikTok’s American business.  On 14 August, Trump signed an updated executive order giving Byte Dance 90 days to find a buyer or be banned.

Weirdly, Trump also stated that the United States Treasury should also receive a portion of the sale proceeds for acting as a broker. It is completely unprecedented and probably not even legal for the US government to act as a broker or to receive payment for any kind of private Corporation merger and acquisition.

if the company did not comply with the order TikTok would be banned in the United States this means the app would be removed from the Google play store and Apple store and would not receive any updates for existing users .

A second executive order signed the same day apply the same conditions to Tencent’s app WeChat. WeChat is a messaging app that people use to keep in contact with family and friends abroad. With extensive interference and blocking of social media apps by the Chinese government, WeChat provides one of the most consistent ways people can keep in contact with people in mainland China.

Tencent has not moved to fight the executive order in the US court system.

ByteDance is in talks with Microsoft to buy a portion of its TikTok business. Oracle is now also a potential buyer.