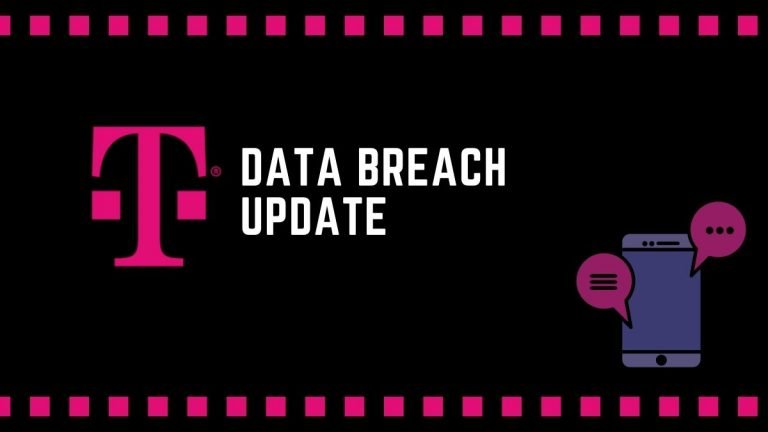 The reported number of T-Mobile current, former, and prospective customers impacted by the latest T-Mobile data breach has increased again. Last week, hackers posted a tranche of stolen data they claimed was heisted from mobile carrier T-Mobile.  According to the cybercriminals, they exfiltrated about 100 million customer records.

This is the fifth time since 2018 that T-Mobile servers have been hacked and customer data was stolen.

Initially, T-Mobile said that about 48 million customers and prospective customers were impacted by the data breach. Today the company said that the number of affected customers is estimated at about 54 million.

The 40 million former or prospective T-Mobile customers’ full names, birthdates, social security numbers, and driver’s licenses or other government ID were exfiltrated by the hackers.

“We have no indication that personal financial or payment information, credit or debit card information, account numbers, or account passwords were accessed,” maintains T-Mobile.