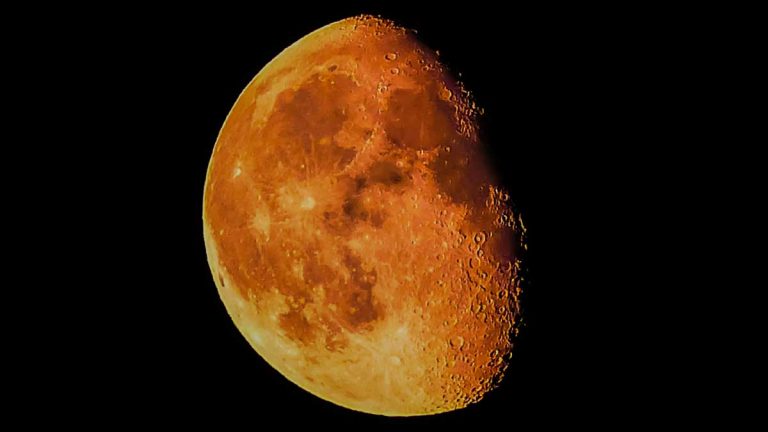 “If you need proof we are ready to provide you with it,” DarkSide posted on their site.

DarkSide asserts that they stole the information before encrypting the victim company’s IT network with their ransomware.  According to a post by Bleeping Computer, their ransom demands range between $200,000 to $2,000,000.

“We are a new product on the market, but that does not mean that we have no experience and we came from nowhere.
We received millions of dollars profit by partnering with other well-known cryptolockers.
We created DarkSide because we didn’t find the perfect product for us. Now we have it.”

DarkSide is pressuring its victim into paying the ransom by posting the exfiltrated information online. But these threat actors are not the only hacking group that pressures victims with threats of releasing their sensitive information online unless they pay up.

But DarkSide is not without limits. The hackers purport that they will not attack Medicine, education, non-profit organizations, or government organizations.  A promise made, but often broken by other hacking groups.

The name of the billion-dollar, publicly traded Toronto company which is the current victim of DarkSide ransomware, is not being released.