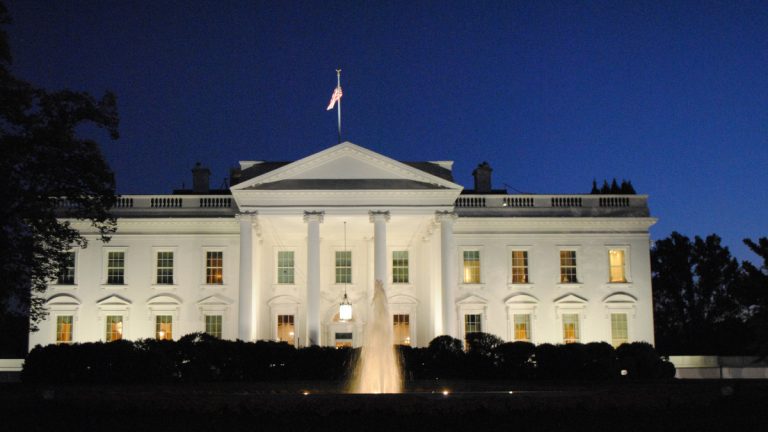 WeChat Pay, Alipay banned along with other mobile payment apps

“By accessing personal electronic devices such as smartphones, tablets, and computers, Chinese connected software applications can access and capture vast swaths of information from users, including sensitive personally identifiable information and private information.”

The order goes into effect in 45 days.

This is the third round of executive orders targeting Chinese apps. In August 2019, Trump signed an executive order banning Chinese apps TikTok and WeChat. TikTok sued the Trump administration to fight the ban. Trump wanted to force a sale of the apps. TikTok partnered with American technology company Oracle to avoid a shutdown. However, the ban was blocked by a Federal judge with a preliminary injunction.

Chinese Apps Banned for US Citizens

Alipay is a payment platform owned by Ant Group. WeChat Pay is owned by Tencent.

Last month, India approved WeChat Pay for use as a mobile payment app. A roll out to a test group of two-million Indian citizens was approved after a beta trial.

“The United States has assessed that a number of Chinese connected software applications automatically capture vast swaths of information from millions of users in the United States, including sensitive personally identifiable information and private information,” the executive order read.