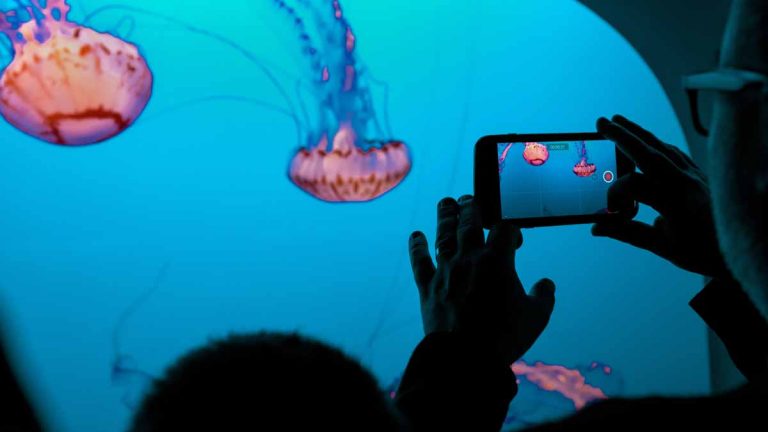 Twitter posted an update today about the security incident that took place on July 15. In that incident, 45 Twitter accounts of high-profile individuals including Tesla CEO Elon Musk, Microsoft CEO Bill Gates, and Amazon CEO Jeff Bezos, were compromised. In addition, corporate accounts belonging to tech giants like Apple and Uber were also compromised. Once attackers gained access, they used the accounts to tweet a cryptocurrency investment scam. Although the forensic investigation is still ongoing, the company shared that the cyberattack began with a phone spear phishing attack on employees.

According to the incident update, the cyberattack began with a spear phishing phone attack that targeted a small, but undisclosed, number of Twitter employees. The attack was focused on employees the threat actors believed had access to Twitter’s internal networks. Not all employees targeted had the necessary permissions to carry out the account hijacking and cryptocurrency scam.

However, the threat actors used the compromised employee accounts to move through the network to gain knowledge about Twitter’s internal systems and processes. They were also able to determine which employees did have the access they needed.

Twitter said, “A successful attack required the attackers to obtain access to both our internal network as well as  specific employee credentials that granted them access to our internal support tools.”

Twitter employs people from around the world to work on account support. The threat actors were able to obtain employee credentials from those who could give them the needed access to carry out the cyber attack.

“This attack relied on a significant and concerted attempt to mislead certain employees and exploit human vulnerabilities to gain access to our internal systems,” says the update from Twitter.

What is phone spear phishing?

Phone spear phishing is a type of cyber attack where the criminal calls the target on the phone, rather then sending a spear phishing email. The attacker intends to steal something during the call. Often a threat actor wants a password reset so they can then compromise an account. They may also try to get the names and contact information of other people to contact. The attacker already knows information about the target, like job function, phone number, name, etc.… They may use other information that have collected about the target to make the telephone calls seem legitimate.

According to the post Twitter continues to work with the forensic cyber security investigators as well as law enforcement.