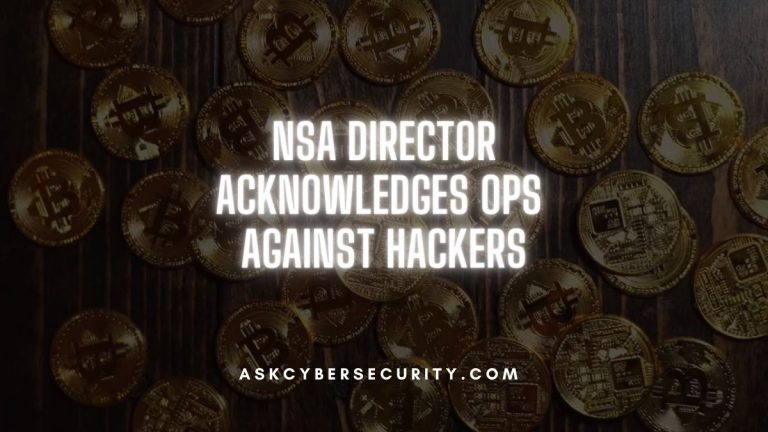 The U.S. military says it has taken the offensive against hackers. The acknowledgment about the changed policy came from General Paul Nakasone who is the head of US Cyber Command and director of the National Security Agency (NSA). The decision by the US Military to take a more hands-on approach started about nine months ago in response to increasing attacks against US critical infrastructure corporations.

“But the attacks on Colonial Pipeline and JBS Foods demonstrated that the criminal organizations behind them have been impacting our critical infrastructure,” General Nakasone told the New York Times

Gen. Nakasone did not specify what offensive actions were taken or which ransomware groups were targeted. However, he did say that one goal was to “impose costs.” This is military parlance used to describe punitive actions.

The offensive is part of a strategy to protect US based companies and critical infrastructure.

Earlier this year the Federal Bureau of Investigations (FBI) was able to recover most of the $5M ransom paid by Colonial Pipeline after a weeklong ransomware attack.