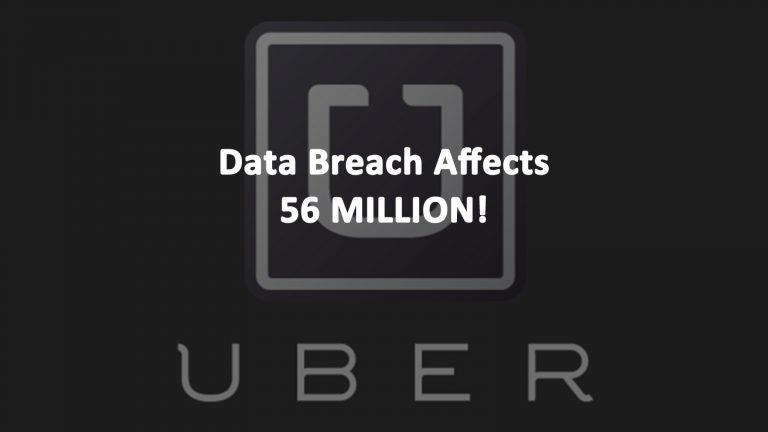 Uber Technologies Inc. revealed that hackers stole the personal data of 57 million users. The data breach occurred in 2016 which means that Uber kept the security hack under wraps for just over a year before disclosing it to the New York State Attorney General’s Office and the Federal Trade Commission today. The names, email addresses, and phone numbers of 50 million Uber riders were compromised. The personal information of about 7 million drivers was hacked including some 600,000 U.S. driver’s license numbers.

Not the first time for Uber

At the time of the 2016 data hack, Uber was under fire for multiple privacy violations involving its ride-sharing app. The app was used to track spouses and significant others. It also had a mode called Greyball that had helped drivers local officials and law enforcement in cities where the ride-sharing service was meeting resistance in.

How Did the Uber Hack Happen?

The hack occurred in October 2016. Uber’s co-founder and then CEO Travis Kalanick learned about the hack in November 2016. Rather than disclose the hack, he paid hackers $100k in ransom to delete the data. Kalanick was given the boot as CEO in June 2017 after multiple criminal investigations caused investors to concern over the legal risk exposure. Kalanick still sits on Uber’s Board of Directors Uber fired its Chief Security Officer, Joe Sullivan, and one Deputy Director as a result.