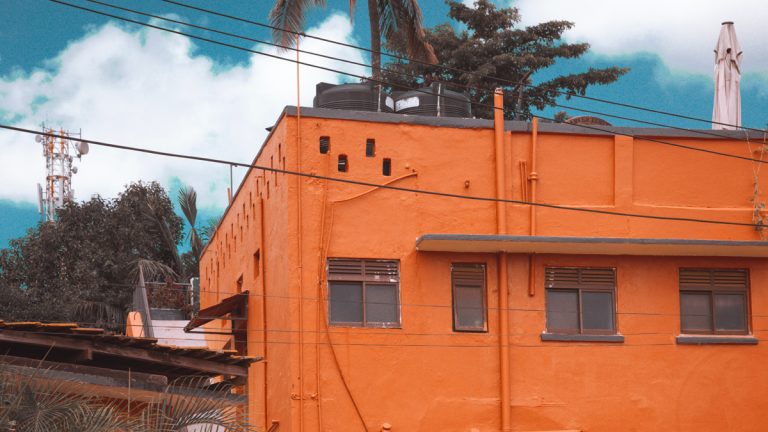 Attackers redirected a website belonging to Uganda National Police. responsibility for the attack was later claimed by a well-known hacktivist group known as Anonymous.

Anonymous apparently gained access to the Uganda Police Force website https://www.upf.go.ug/ and redirected website visitors to another domain that showed the message, “This site can’t be reached. www.upf.go.ug took too long to respond.”

The cyberattack was in response to the arrest of Robert Kyagulanyi Ssentam the National Unity Platform (NUP) presidential candidate.  Ssentamu was arrested for violating COVID-19 restrictions against large gatherings.

Ssentamu is also known as singer Bobi Wine. He was released on bail on 20 November according to a report on Red Pepper.

Anonymous In a collective of hackers that carries out cyber attacks in the name of justice. According to their Twitter profile, Anonymous supports, “the weak against the powerful and stand for justice. Our values are the following: – Human rights. – Autonomy & self-governance. – Resistance against tyranny. – A more humane society. – Actions Not Nouns.”

Anonymous is associated with numerous cyber attacks across the globe. In June of this year, they released over one million files taken from hundreds of police agencies across the United States. The data cache, called BlueLeaks was dumped online on Juneteenth

Another Tweet from Anonymous states, “Report: Anonymous hacks #Uganda police website. Naturally, the police deny it; they should concern themselves with bringing to justice those who killed at least 37 protestors than protecting a very basic website. “