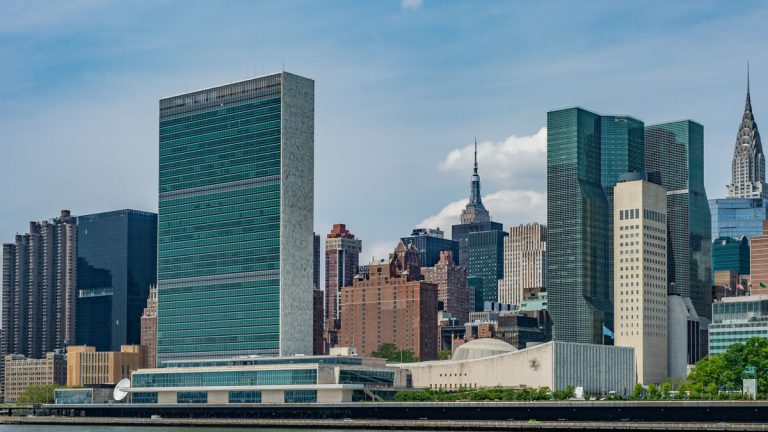 Cybercriminals breached the United Nations IT network earlier this year. Hackers used a stolen username and password to gain access to the UN’s infrastructure in an unsophisticated attack.

The attackers used stolen login credentials from the UN’s project management software called Umoja. The compromised Umoja account did not have two-factor authentication (2FA) enabled. Relying on single-factor authentication is a bad practice that is discouraged by the US Department of Homeland Security Cybersecurity and Infrastructure Security Agency (CISA). Using 2FA may have prevented the attack.

It is believed that the attackers were on a reconnaissance mission looking to gather information about the IT system and compromise more user login credentials.

“We can confirm that unknown attackers were able to breach parts of the United Nations infrastructure in April of 2021,” Stéphane Dujarric, spokesman for the UN Secretary-General.

According to Blomberg News, stolen UN user credentials are being sold on the dark web along with dozens of other usernames and passwords for just $1,000.

Dujarric said that there have been subsequent cyberattacks on UN systems. These attempts, which were unsuccessful, are believed to be connected to this data breach.

The identity of the hackers is still unknown.

This is not the first successful attack against the United Nations. In January 2021, employees of the UN Environmental Programme (UNEP) had their sensitive personal data stolen from a Gut Hub repository.

The infamous Colonial Pipeline Co. ransomware attack lasted a week before Colonial paid the ransom to get their systems back online.  DarkSide, a ransomware-as-service (RAS) malware, was used to attack Colonial.

Cybersecurity firm Resecurity, discovered the UN breach although when contacted the UN said it was already aware of the situation.

According to the Bloomberg report, Resecurity confirms that UN that data had been stolen. the UN deny the allegation it maintained that the hackers had only taken screenshots while they had access to the servers. Resecurity provided proof to the UN that showed a tranche of data had been exfiltrated during the cyberattack.

“In the latest breach, hackers sought to map out more information about how the UN’s computer networks are built, and to compromise the accounts of 53 UN accounts,” said Resecurity.