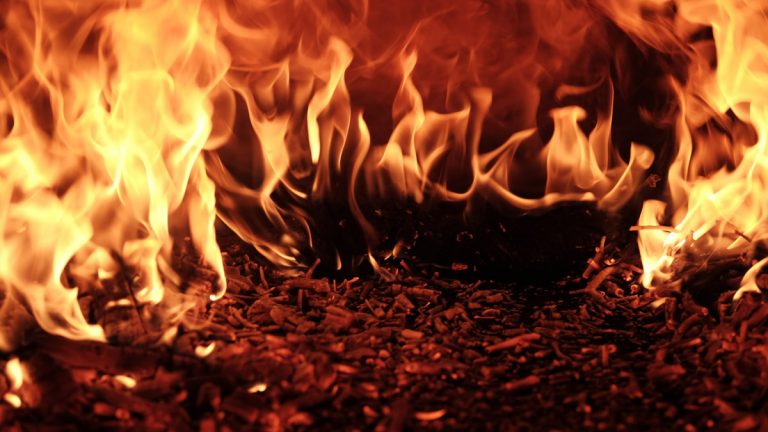 The US Department of Homeland Security (DHS) Cybersecurity and Infrastructure Security Agency (CISA) Security Director is expecting that he is next to be fired by US President Donald Trump.

CISA Chief Christopher Krebs told his colleagues that he expects to be fired by Trump according to a report by news agency Reuters. Krebs was appointed by the White House in 2017 and served as the head of CISA since 2018.

Trump launched a wave of high-level firings and forced resignations this week. It is rumored that Krebs is the target of Trump’s wrath because of his work focusing on defending election security and COVID-19 technology.

Krebs appears in a video on the new CISA ‘Rumor Control” portion of the agency’s website. Rumor Control was launched to help dispel myths circulating about the 2020 US Presidential election and its results. Krebs set up partnerships to help defend small government agencies against election technology attacks.

Trump has been marked on Twitter countless times for crating his own election fraud myths.

This news comes on the heels of the forced resignation of two other DHS officials – Valerie Boyd and Bryan Ware. Boyd was the assistant secretary for international affairs at DHS. Ware was the assistant director for cybersecurity at CISA.

“I’m very proud of the work that CISA has done this year,” Ware told CyberScoop. “And I think against significant odds, the work we did on [protecting] elections is really a testament to what this agency can do.”

Ware resigned on Thursday and it is effective as of today. Ware’s deputy, Matt Hartman, will serve as acting assistant director in the interim.

“Bryan approached each new challenge with enthusiasm and a collaborative attitude, helping to drive forward changes necessary to mature CISA as an operational Agency” Director Krebs wrote after he received the resignation letter.