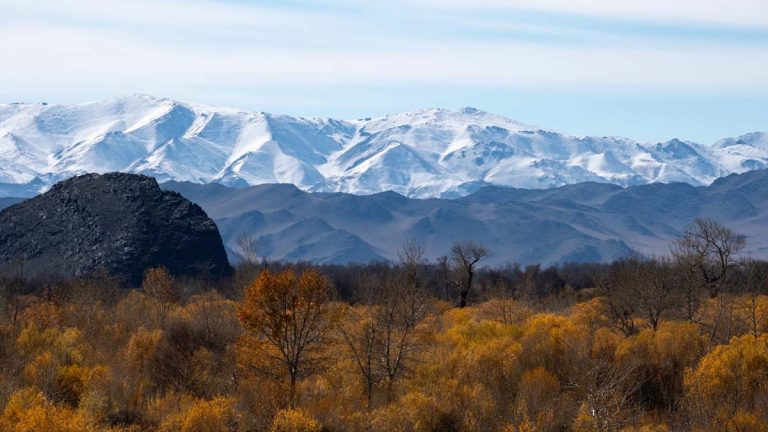 Feds $1B from Silk Road

The United States Department of Justice (DOJ) has seized about $1 billion dollars’ worth of Bitcoin. A cryptocurrency wallet connected to infamous dark web marketplace Silk Road was cleaned out Tuesday night. On Thursday, the DOJ announced they had seized the Bitcoin and had filed a civil action to forfeit the haul.

“The successful prosecution of Silk Road’s founder in 2015 left open a billion-dollar question.  Where did the money go?  Today’s forfeiture complaint answers this open question at least in part.  $1 billion of these criminal proceeds are now in the United States’ possession,” said U.S. Attorney Anderson.

The seized funds were traced to a Bitcoin wallet that was used to hack money from Silk Road. US law enforcement seized 69,369 Bitcoins on November 3, 2020 which had a value of over $1 billion the next day.

Silk Road was a dark web marketplace criminals used to buy and sell illegal goods and services. Criminals could deal in anything from stolen payment cards, illicit drugs, murder for hire and more. The site was also used to launder money.

Silk Road was shut down in October 2013. The dark web marketplace’s founder, Ross Ulbricht,  was arrested in San Francisco. He was found guilty by a New York federal jury of seven criminal counts, including conspiracy to distribute narcotics and money laundering in 2015.

The DOJ says that Silk Road had a sales revenue of over 9.5 million Bitcoins and over 100,000 buyers.

In addition, Silk Road Funnel money through a Tumbler process that made it difficult for law enforcement to track the money trail.

The United States must prove that the Bitcoin is subject to forfeiture.