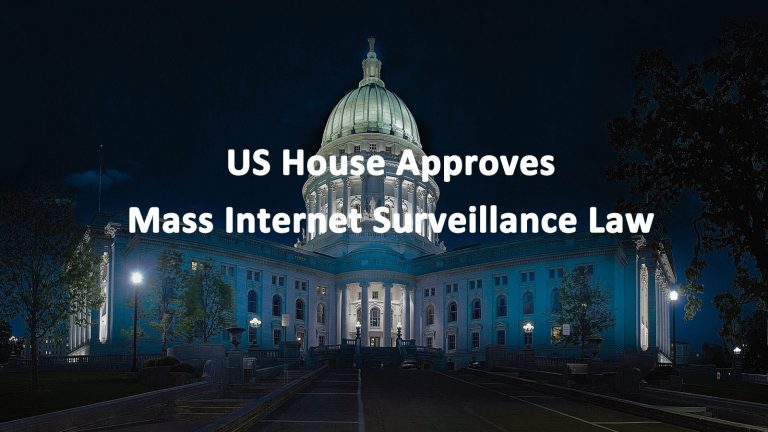 The new version of FISA Section 702 allows the controversial “about” data collection to begin again. The National Security Agency (NSA) uses FIFSA Section 702 to justify the collection of Americans’ electronic communications while surveilling non-Americans. “About” surveillance and data collection was a practice the National Security Agency (NSA) ended last year due to criticism from the Foreign Intelligence Surveillance court.

The collected data is stored in databases. These databases can be searched by US intelligence agents without a warrant.

The about data collection is an NSA practice is where the NSA collects information, without a search warrant, via the internet about a suspect. As you may have guessed by the name, the suspect does not need to be the sender or the receiver of the communications, so that means the NSA is surveilling other non-suspects also without a search warrant.

According to the bill, which has not passed the Senate yet, Federal Bureau of Investigations (FBI) agents would only have to obtain search warrants for Section 702 collected information if it were “in connection with a predicated criminal investigation opened by the FBI that does not relate to the national security of the United States.” That means an FBI agent would only need to a search warrant after the Section 702 data revealed information that warranted a formal criminal investigation.