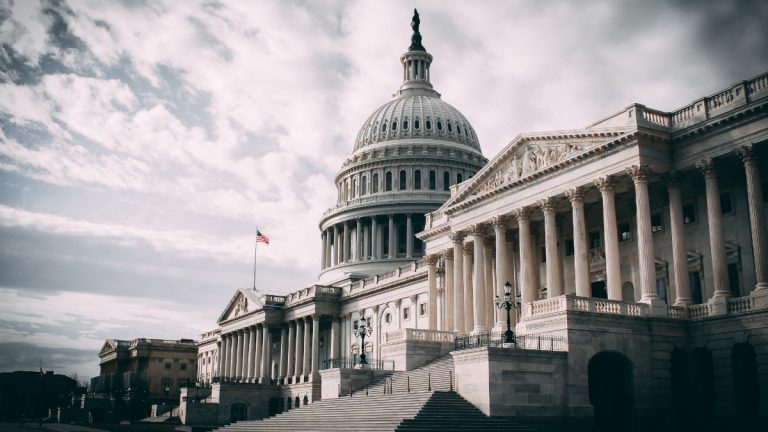 U.S. Government is Cracking Down on Pegasus

Following recent attacks on world governments using Pegasus spyware, there have been many serious discussions had by government entities, cybersecurity firms, and human rights groups on what should be done about the spyware creator, NSO Group.

In a statement issued yesterday, four U.S. Representatives are calling the U.S. government to act against the Israeli cyberarms firm.

U.S. Representatives Tom Malinowski (NJ-07), Katie Porter (CA-45), Joaquin Castro (TX-20), and Anna G. Eshoo (CA-18) issued a statement yesterday following reports that NSO group’s Pegasus spyware has been used by authoritarian governments against non-criminal citizens. Such governments often target any public or private critics of their regimes not only in their own nations but in other countries as well.

Last week, it was reported that French President Macron was targeted by Morocco using NSO Group’s spyware, prompting the company to publicly state that their product is only to be used by governments for the purpose of fighting terrorism and crime. However, the U.S. Representatives have posited that such a claim would be like “selling guns to the mafia and believing they will only be used for target practice.” NSO Group has no mechanism in place to make sure that they are selling to their intended customer base and it is evident that their product has been purchased by the entities that they deny affiliation with. Authoritarian governments are known to often include human rights activists and journalists in the terrorist category as they pose a threat to their control.

The Representatives’ state that “the NSO Group’s denials are not credible, and show an arrogant disregard for concerns that elected officials, human rights activists, journalists, and cyber-security experts have repeatedly raised.”

RELATED READ How Can I Tell If Spyware Is On My Phone?

They are issuing a call to stop “hacking for hire” through the misuse of Pegasus.

“Private companies should not be selling sophisticated cyber-intrusion tools on the open market, and the United States should work with its allies to regulate this trade,” say the Representatives.

“Companies that sell such incredibly sensitive tools to dictatorships are the A.Q. Khans* of the cyberworld. They should be sanctioned, and if necessary, shut down.”

*Abdul Qadeer (A.Q.) Khan is a Pakistani nuclear engineer known as the “Father of Pakistan’s Nuclear Bomb.” The Pakistani scientist has a decades-long record of involvement in the illegal transfer of nuclear materials and technologies to entities that aided Iran, Libya, North Korea, and potentially others.

The statement goes on to describe the United States’ involvement with private companies/contractors in developing intelligence and weapons technology. The U.S. and allies are known to partner with private companies or contractors to develop and provide “sensitive technologies,” however they are calling out NSO Group by stating that the U.S. “would never tolerate a company that contracts with the pentagon to develop [weapons] and then sells that technology on the open market to government that might use it against us.”